Rhythmic gymnastics large-scale competitions resumed after some break. Dundee World Cup was held in SOFIA (Bulgaria) on August 9-10, 2014. The participants of the entry list were rather respectable. All the strongest rhythmic gymnasts of the world came except Ukrainian Ganna Rizatdinova and Israeli Neta Rivkin.

Yana Kudryavtsevawon Individuals all-around firmly, confidently and well ahead of her competitors. Her compatriot Rita Mamun didn’t put up with her nerves, however she was the 2nd far ahead of the 3d Son Yeon Jae.

Having a good thing going Yana Kudryavtseva took all the gold medals in all the finals, Rita Mamun and Melitina Staniouta shared silver award. Son Yeon Jae added 2 more bronze medals to her success. Maria Titova (Rus) and Ekaterina Galkina (Belarus) stepped on the third step of the podium once.

In groups all-around Bulgarian team gave Russian team a good run for their money, but the Russian snatched the victory here too and took all the gold. 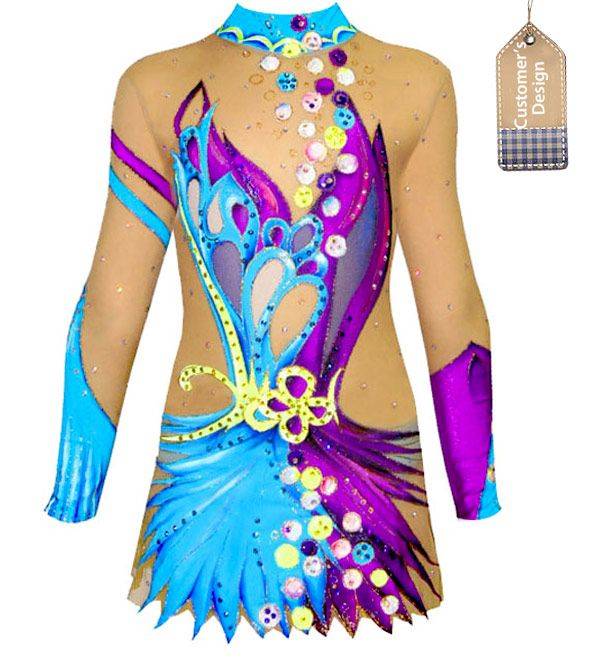 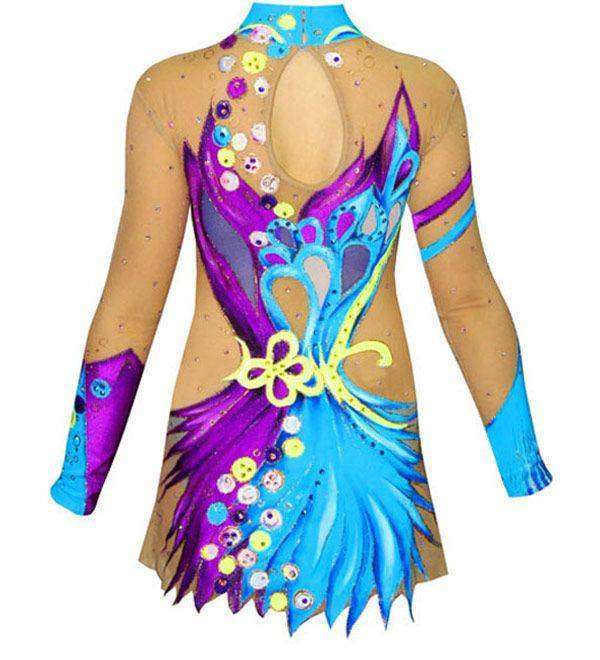 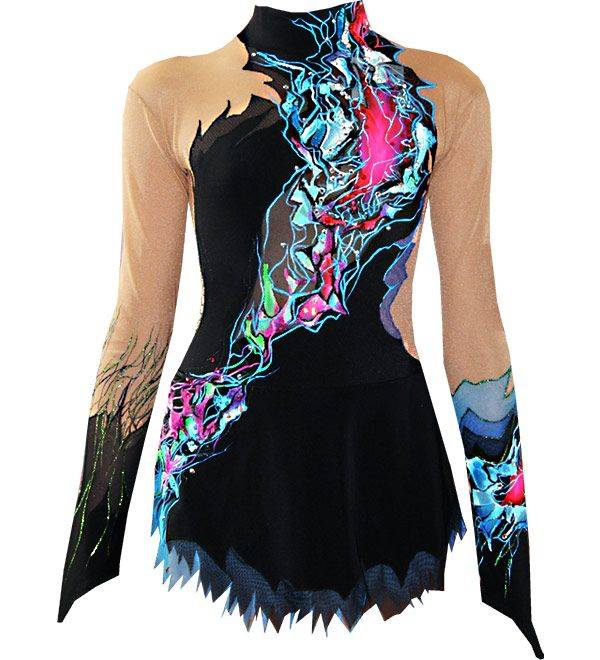 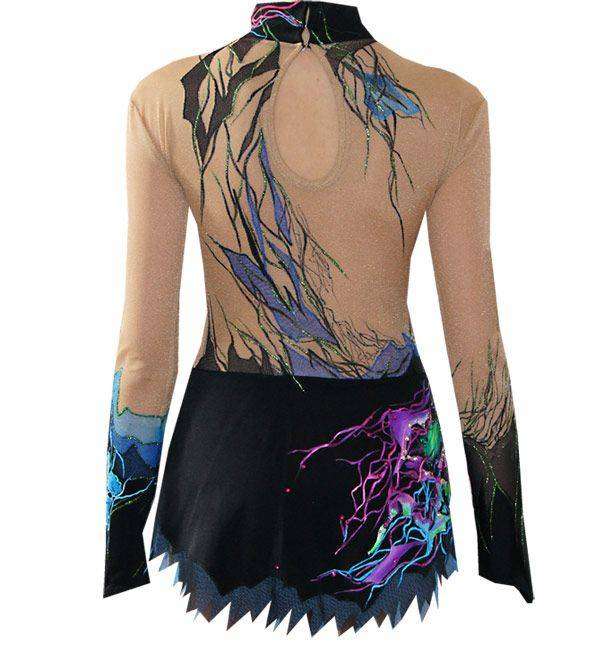 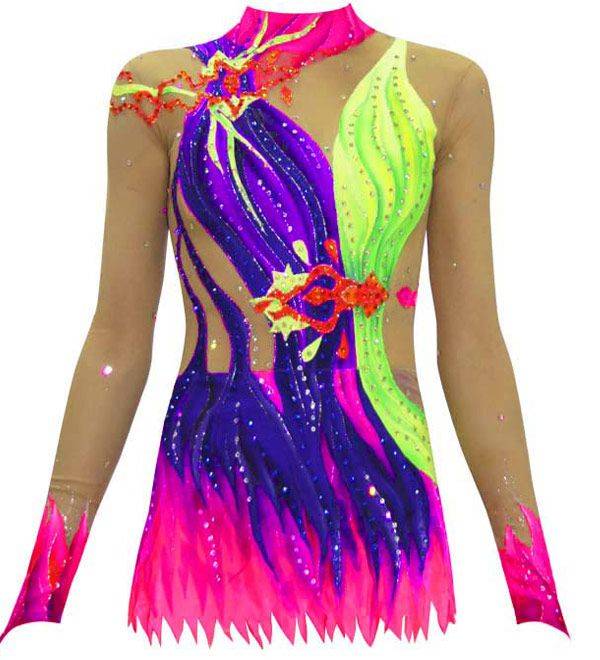 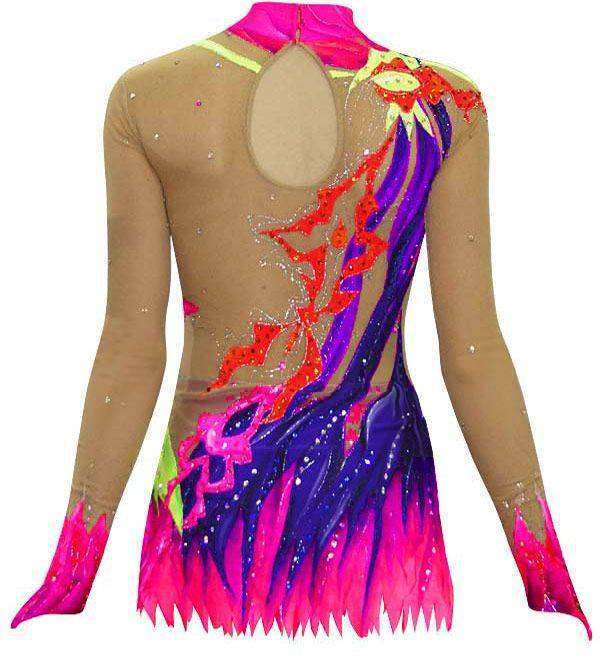 China did its best in Melbourne!