Lauren Hernandez is an American artistic gymnast. She is the 2015 U.S. junior all-around champion. The gymnast is eager for 2016 to begin.  She says that the next summer’s Olympic Games in Rio de Janeiro are one of her goals.

Hernandez, who is coached by Maggie Haney at MG Elite in New Jersey, said she is ready to take on the challenge of senior competition. She aims for a top-five all-around finish at the 2016 U.S. championships, and then a chance to compete in Rio.

“Gymnastics is gymnastics,” Hernandez said. “It doesn’t matter if I am a junior or a senior. I just have to do what I can do.” < The French Rhythmic Gymnastics Team will not take part at the 2016 Test Event!

New collection of covers! >
Our goods 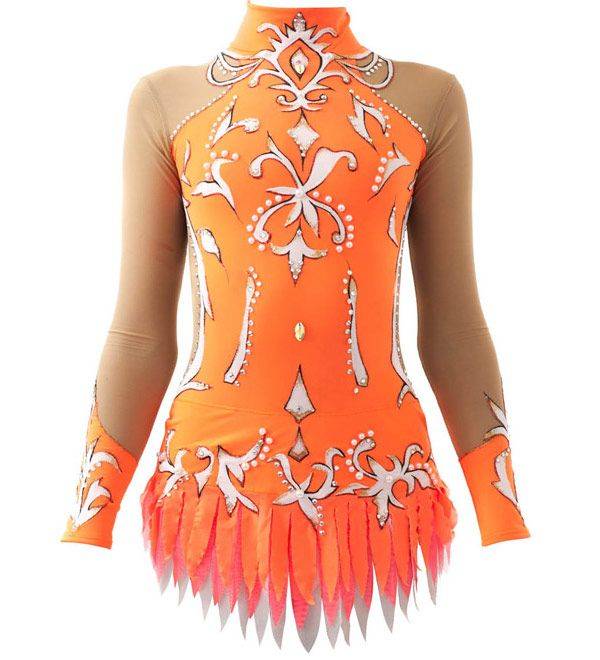 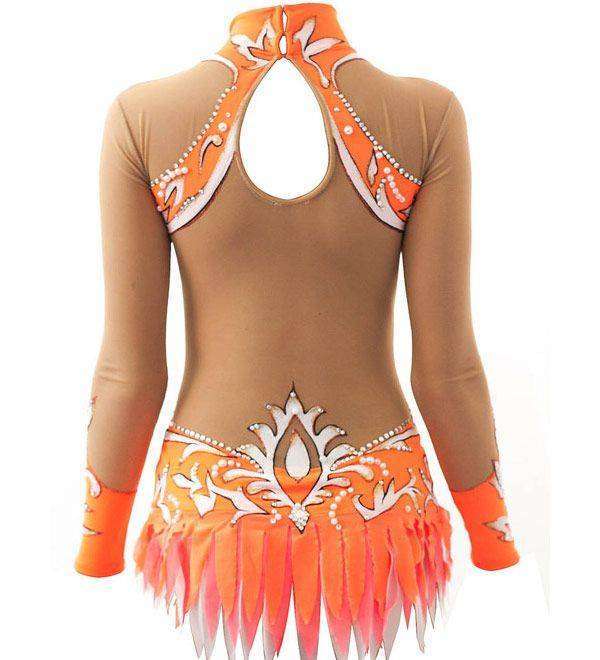 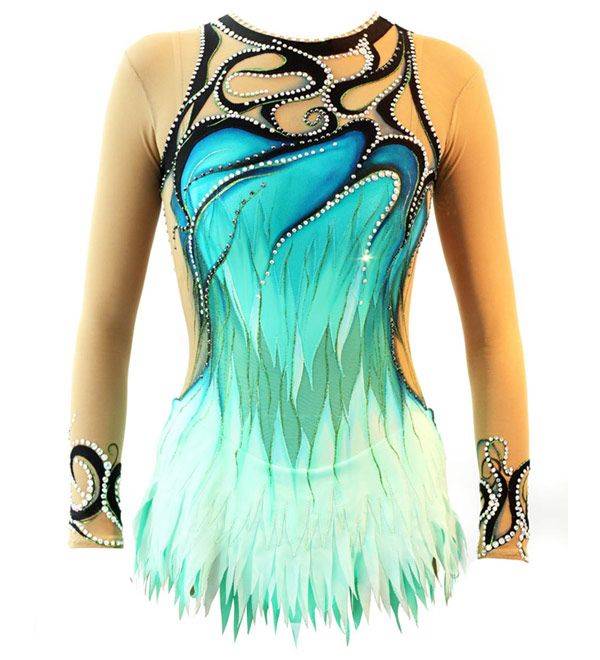 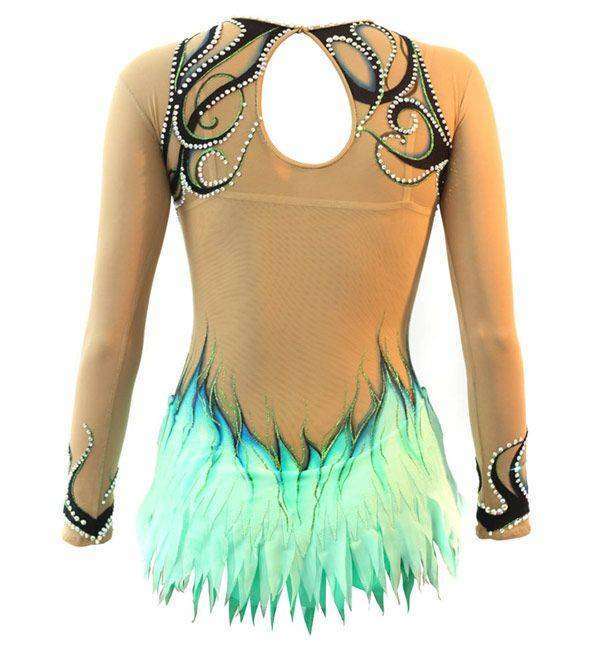 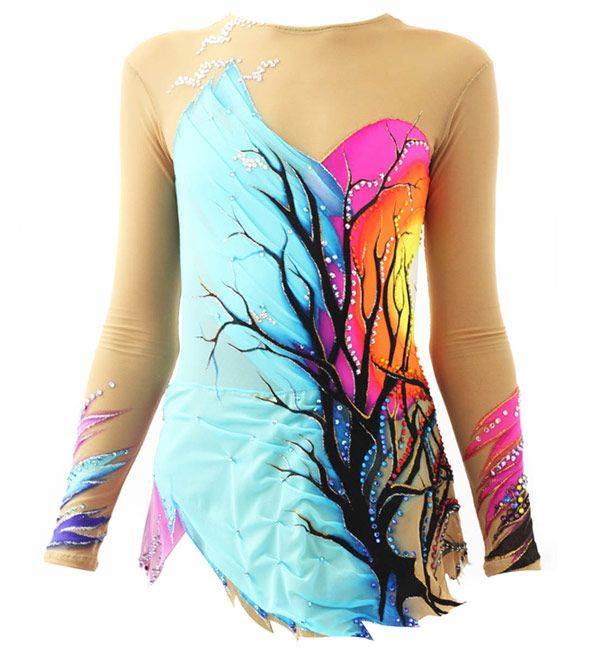 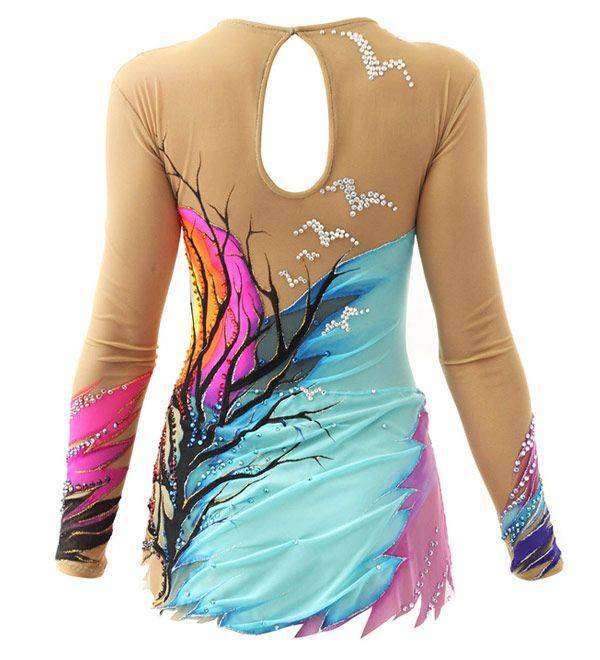