The European Championships are coming!

The European Championships are going to take place very soon. That’s why all the entries have been already announced. These competitions are going to be held in Bern, Switzerland.

All the senior gymnasts are going to be present there apart from the balance beam champion Andreea Munteanu (Romania).

One of the main points of these competitions is expected to be a fight between the previous champion from Great Britain and the defending champion from Russia. Several gymnasts have returned to the Russian team. They are Denis Ablyazin, David Belyavsky, Nikita Ignatyev,Nikolai Kuksenkov and Nikita Nagorny. The British team is going to be really strong. The British are sending four gymnasts who performed at the 2012 Olympic Games. They won bronze medal.

This time is going to be hard for Romania to win because their Larisa Iordache, who is still recovering from her hand injury, won't be present. Olympians Catalina Ponor and Diana Bulimar lead the team.

The “Double Downies”, sisters Ellie Downie and Becky Downie, will be the leaders of Great Britain. Moreover, they send the world finalists Claudia Fragapane and Ruby Harrold and 2012 Olympian Rebecca Tunney.

Giulia Steingruber, the Swiss gymnast, the all-around champion from the 2015 Europeans, will be a gold medal contender on vault and floor exercise.

< Videos from the Test Event in Rio! 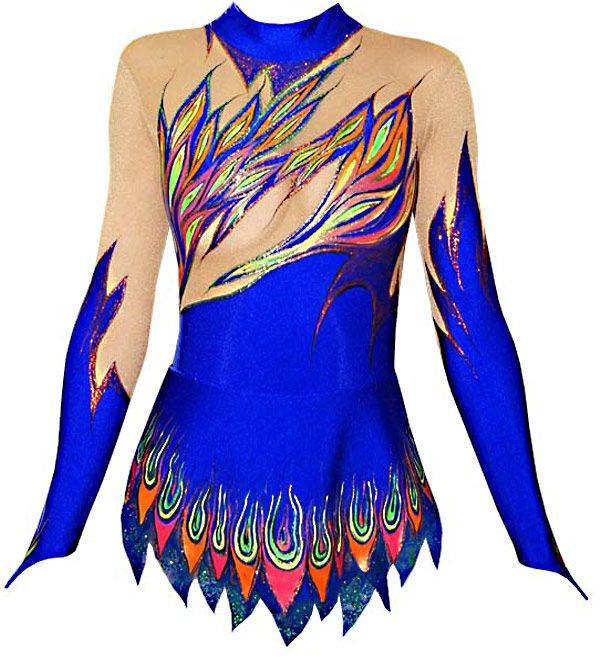 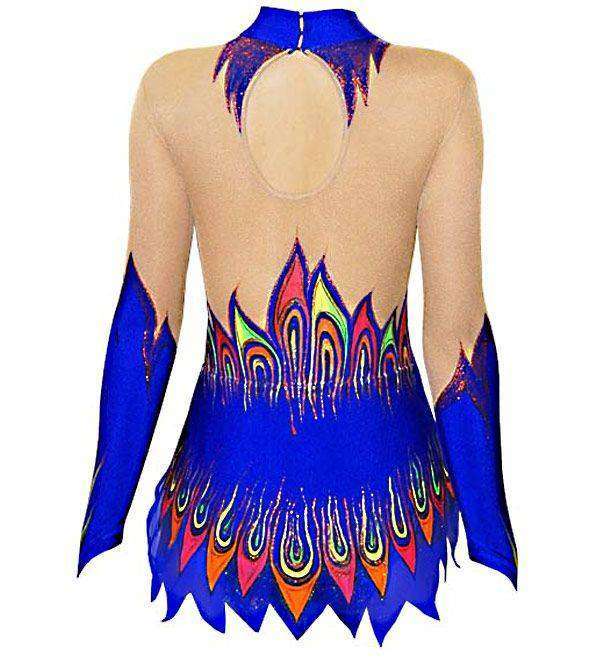 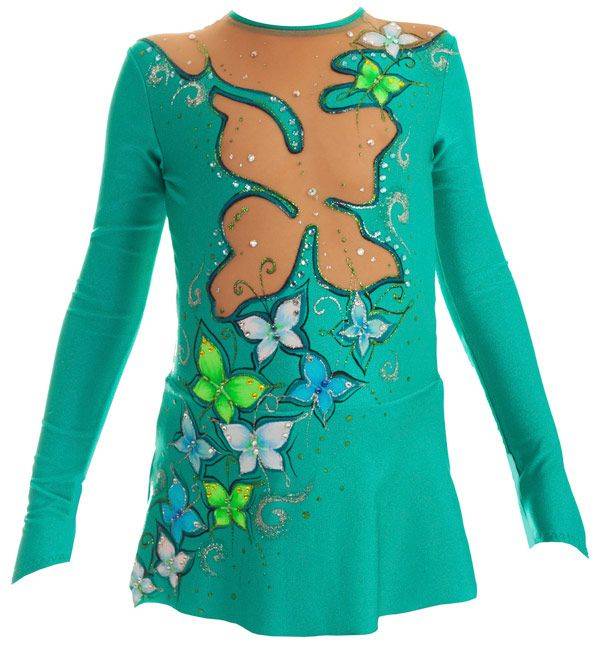 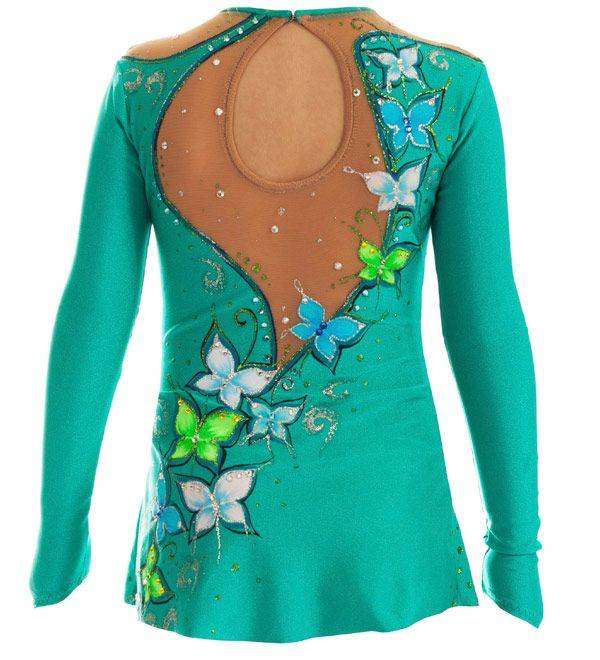 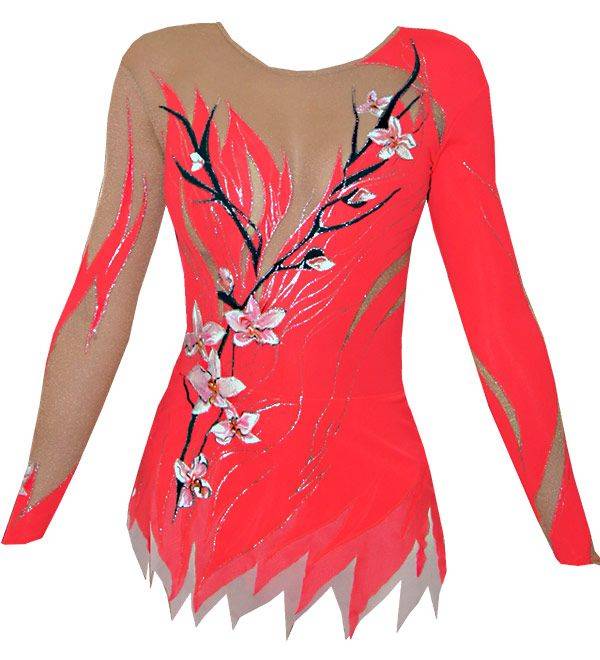 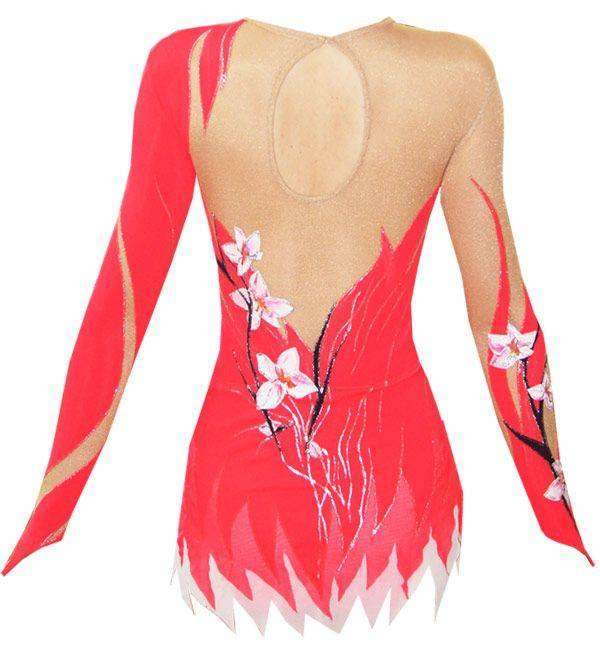