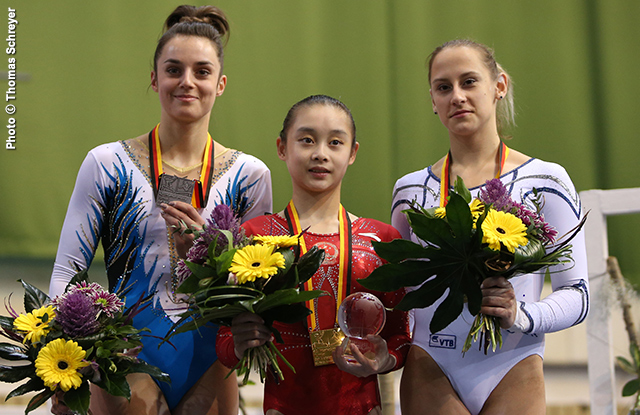 One of the longest-running tournaments in gymnastics, the 2017 Turnier Der Meister was the 12th and final FIG World Cup/Challenge Cup event of the year. This year's edition attracted 140 gymnasts from 28 nations to Cottbus, where a junior men's tournament was also held with teams from Germany, France, Great Britain and Switzerland. 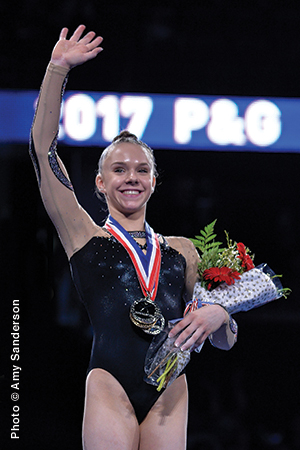 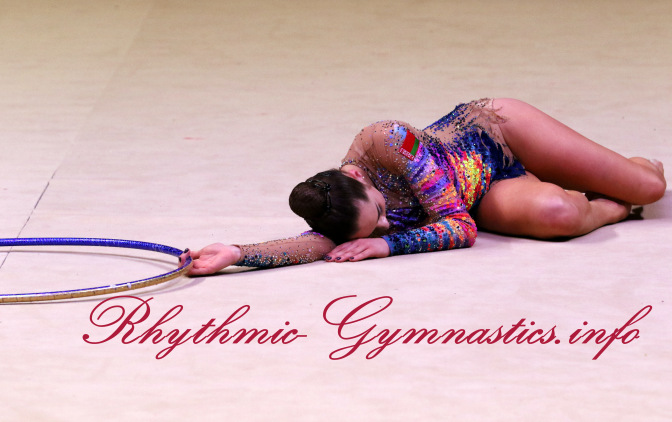 Photos from Euskalgym Gala! >
Our goods 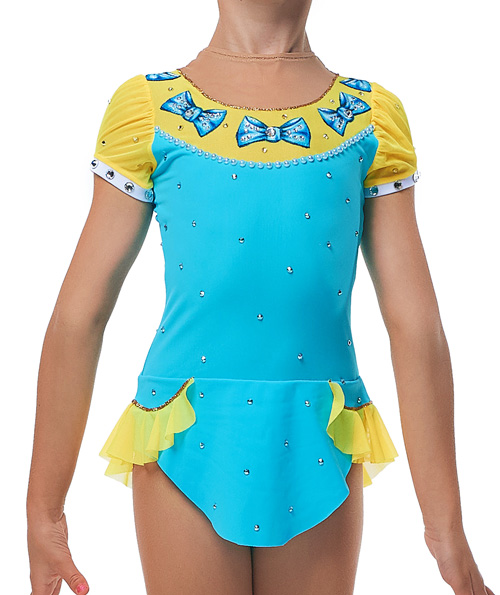 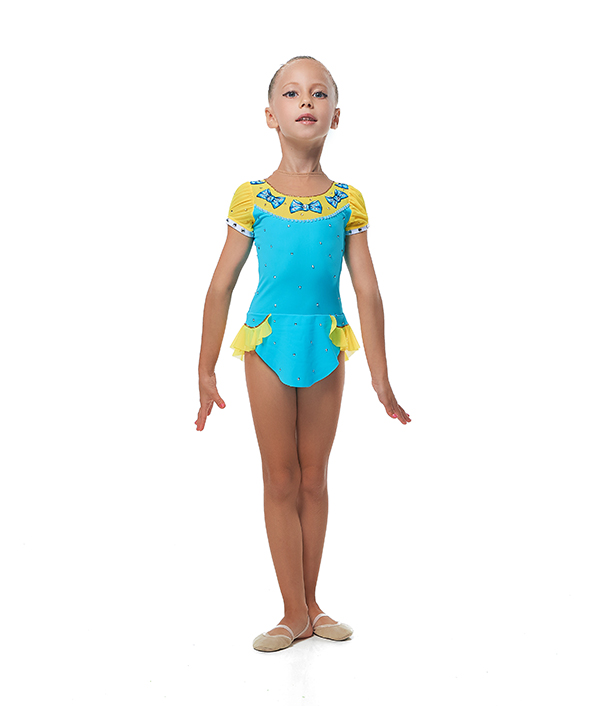 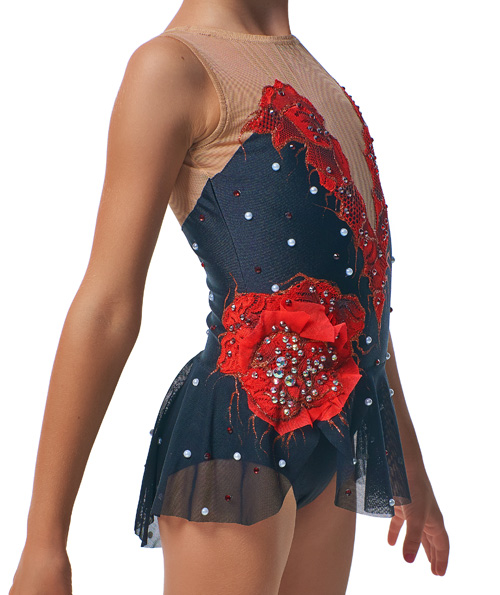 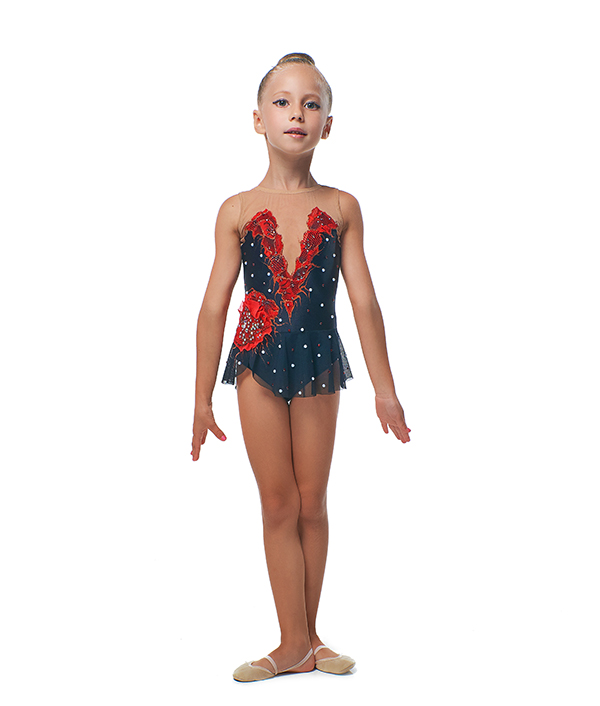 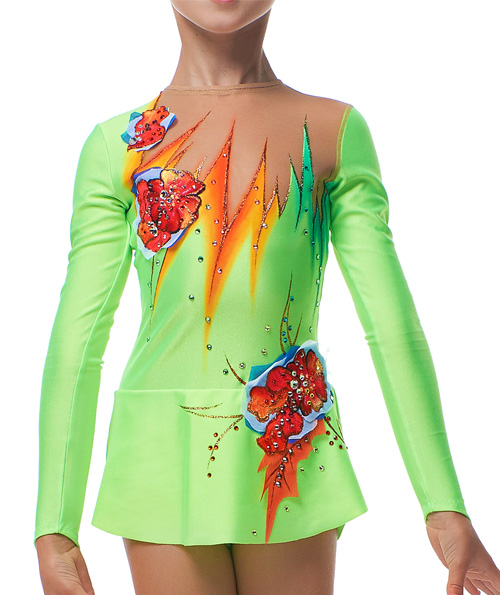 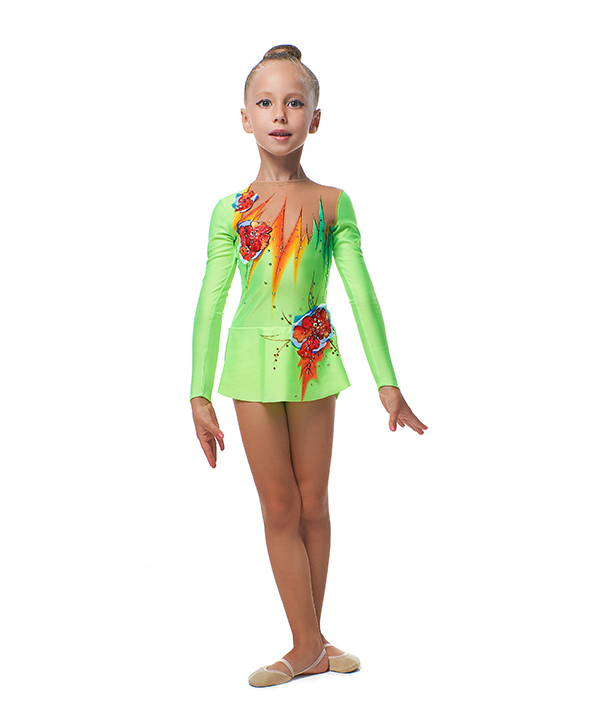