Brazilian gymnasts crave to get to Rio!

"Everyone is training well and is focused,"said Alexandrov, who was the head coach of Russia's silver medal-winning squad at the 2012 Olympic Games. "All gymnasts understand that qualifying for the Olympics will not be easy, but that we must do it. I can say that the girls are very eager to show what they are made of and to get it done."

Alexandrov said rising talent Rebeca Andrade, who tore her right ACL last June, is in the process of healing.

"Rebeca is back to training and is currently training with the national team,"he said. "She is working hard. Unfortunately as of today, she is still not quite 100 percent, but we are all working hard on helping her to fully recover as soon as possible."

Alexandrov said some first-year seniors are integrating with the older gymnasts, as well.

"We do have a couple of new girls that are training with the main team,"he said. "This is their first year as seniors, but I don't yet know if any of them will be competing on the national team. The results and time will show."

A brief look at gymnastics! >
Our goods 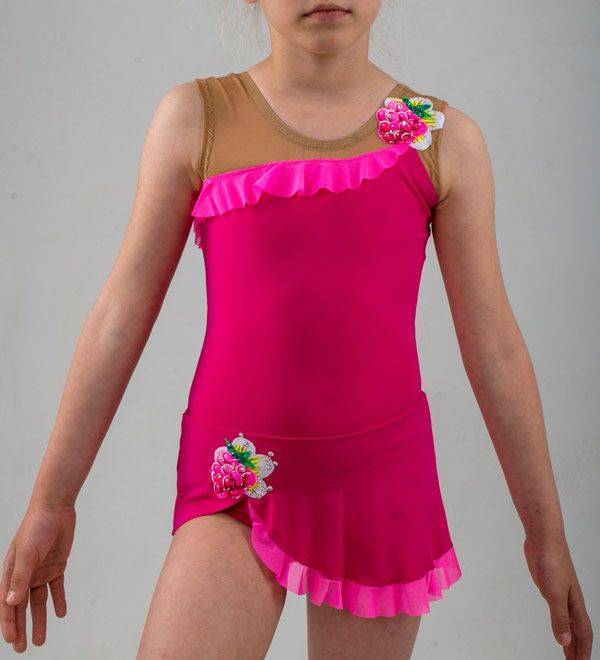 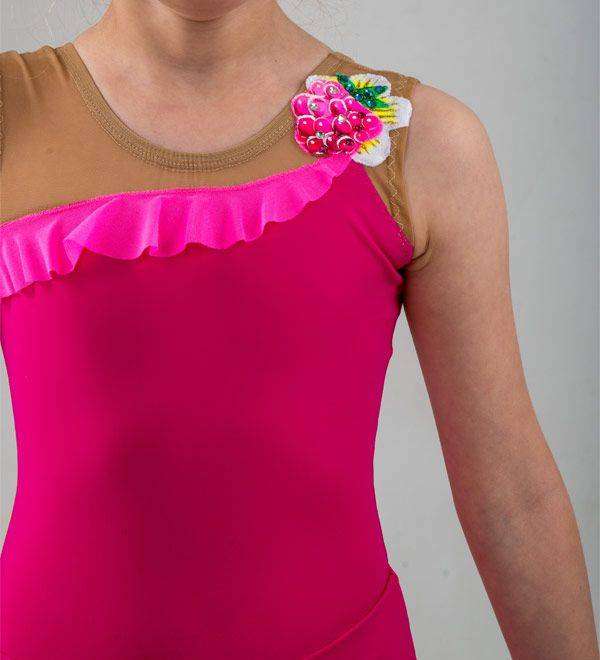 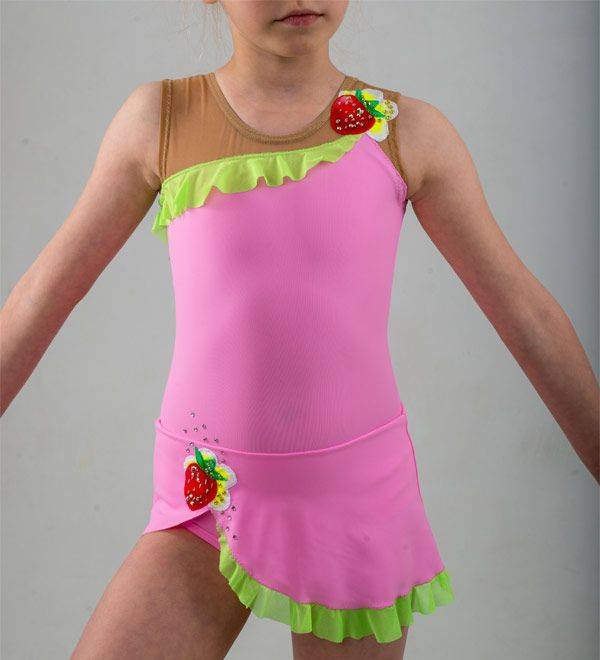 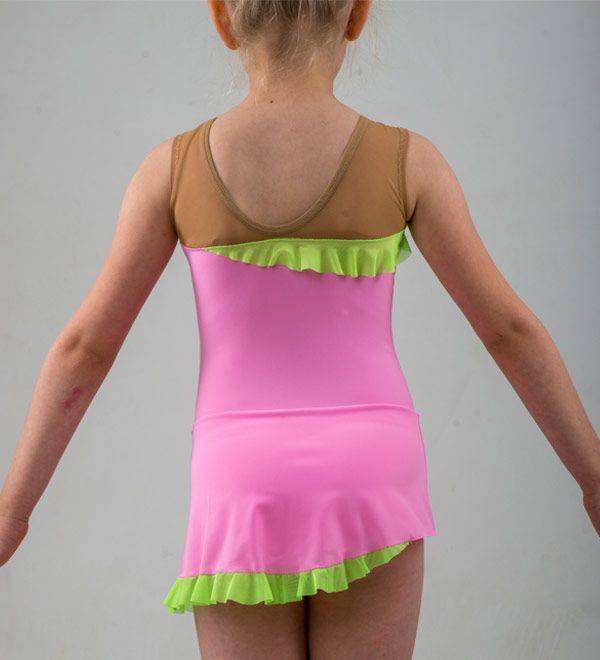 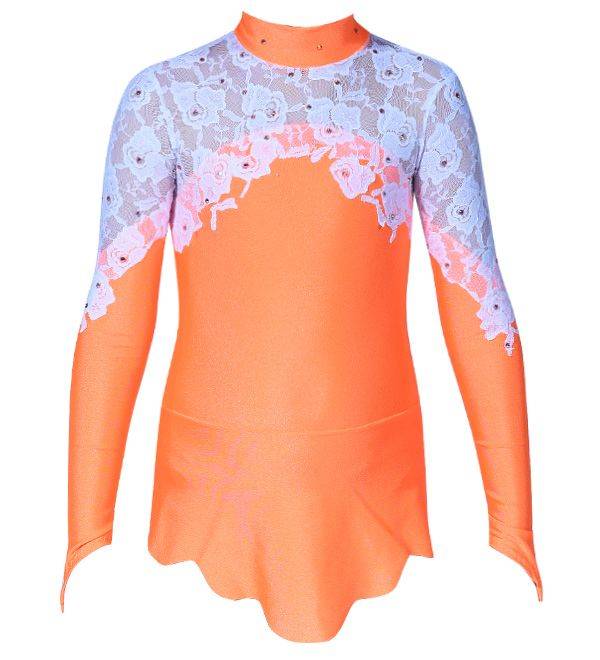 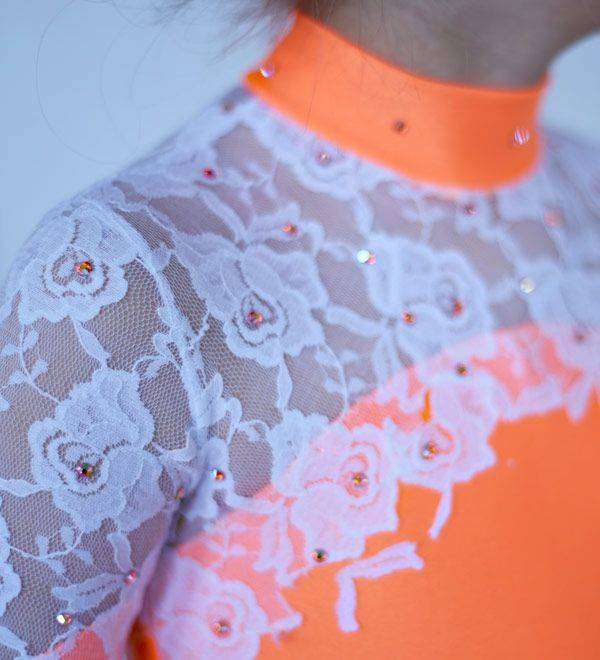