“Some things were not said to me, so I can’t keep silent. Last year I said i was back to sport. As you all know I wasn’t selected to join the National Team. It was really hard for me, because I did a lot of work for staying fit and in shape after 5 years. Most of the people, including the Federation was pessimistic and didn’t believe that I could succeed”

“You can still do a lot of elements, but this is less that what we expected” –Simona was said.

“I’ll be back in shape, and after a year suddenly I was a lot more fit. I wonder if our Federation could respect the athlethes in this country who have done an awful lot. Just think about how many of them left the sport because of the Federation and the fact that they were not respectful to them.

If you respect the athletes who retired , at least give them a chance. I wanted to win my place in the team, but I wanted a fair game that I did not get. I could convince myself that I was not sufficiently competitive on these girls who are currently on the worldwide. I did not want to take their chance. But I felt that at least I deserved a chance.

They said to me that I could compete in the “Republican Elite level”. But, do you think that the name of Simona Peycheva will return to gymnastics competing in a National Championship, where everything was clear before the race? I can not say that I am not offended.

The only thing I know is that I did not do anything wrong. I worked hard and the only thing I knew is that I’m a thorn in someone from the Federation. I don’t pretend to be the best.  I just wanted to do RG again and I proved that I can.” 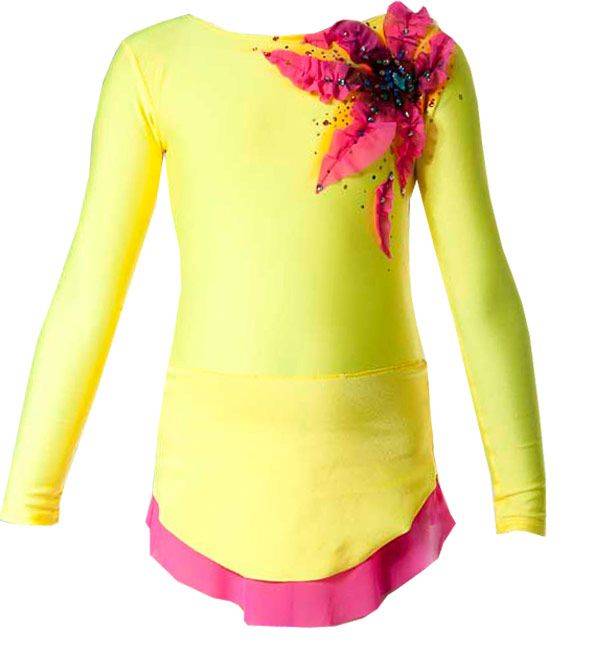 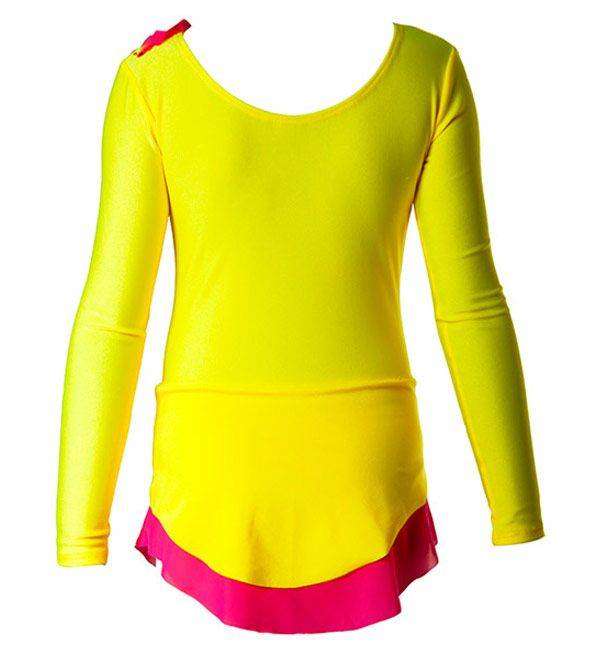 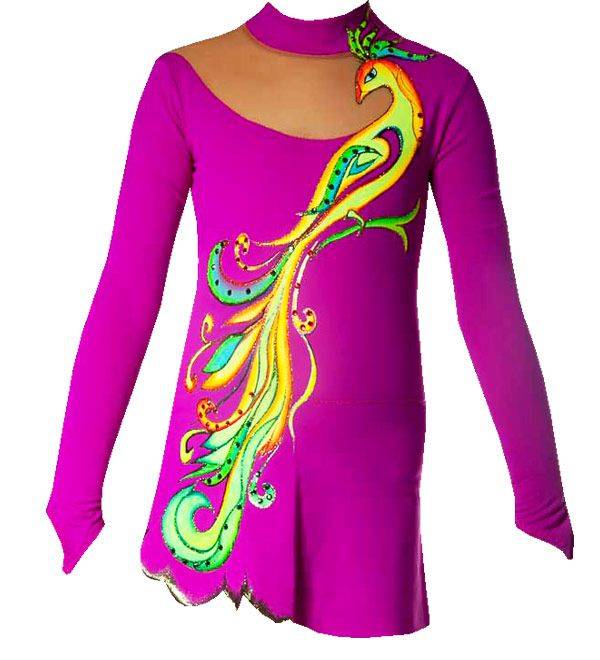 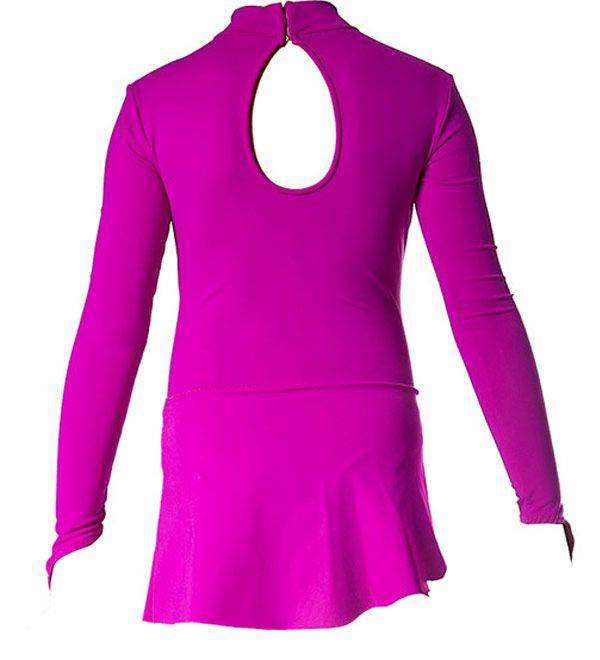 Simone Biles was named AIPS Athlete of the Year!