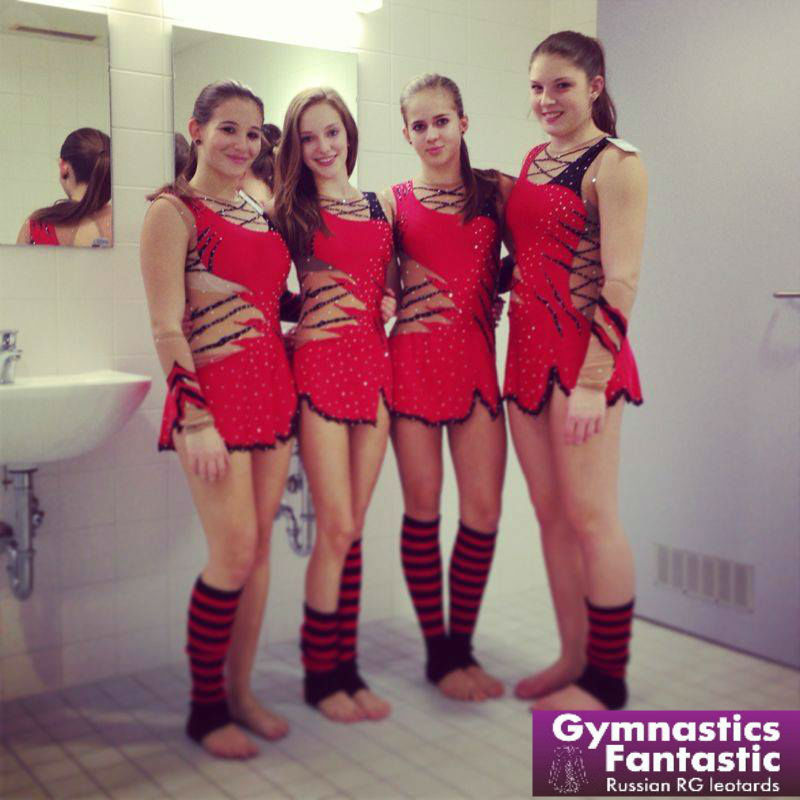 November 06, 2013. Hy... The outfit has arived and my girls were soooo excited. It was like Christmas for them :) Thank you and your team so much for the nice work. As soon as we'll have our first show with the new costumes, we will send you some pictures. Thank You 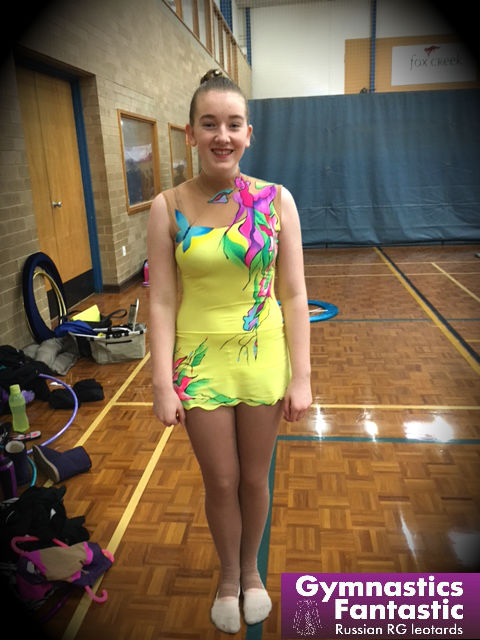 August 4, 2016 Hi Jennifer! Here's my daughter about to compete in the individual competitions. Thank you, the leotard is beautiful. 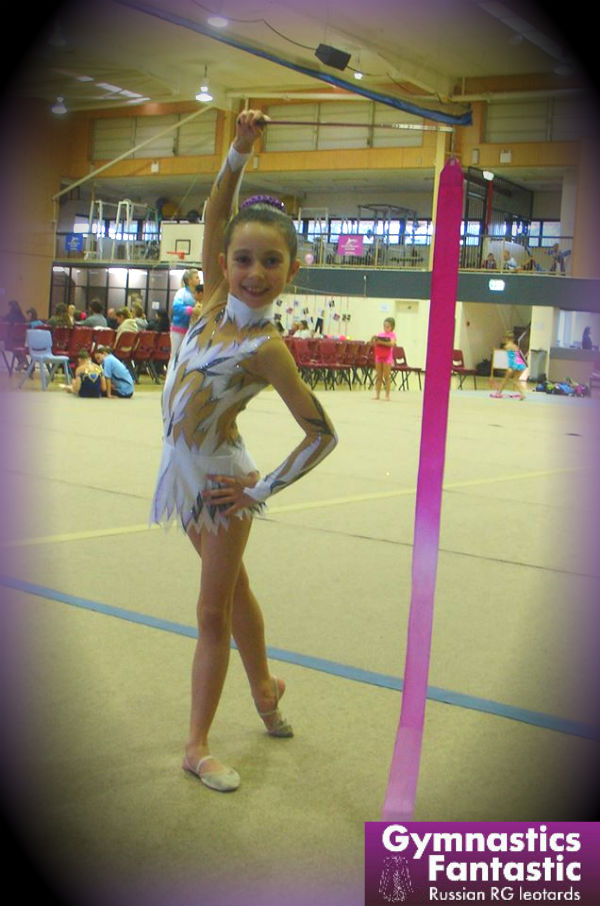 August 2, 2016 Fantastic leotard! Thank you for your amazing leotard! My daughter looked gorgeous in it! She placed 2nd AA yesterday competing level 5 junior! She was actually the only level 5 junior in all the States , she was ranked with the level 5 open age and got silver medal! You looked stunning with the R-G leotard! 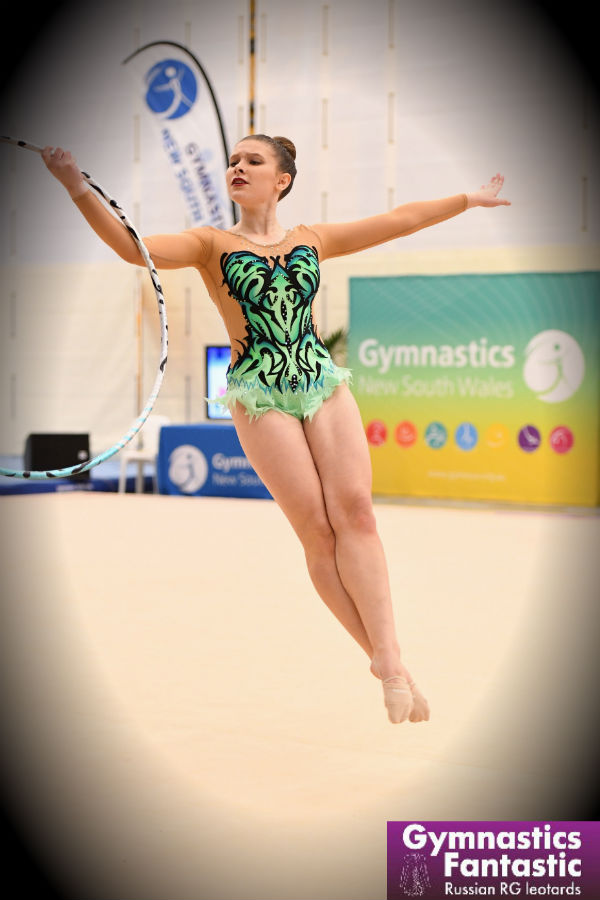 May 16, 2016 Hi Jennifer! Attached is a picture from a recent competition. Let me know if you want any more photos. 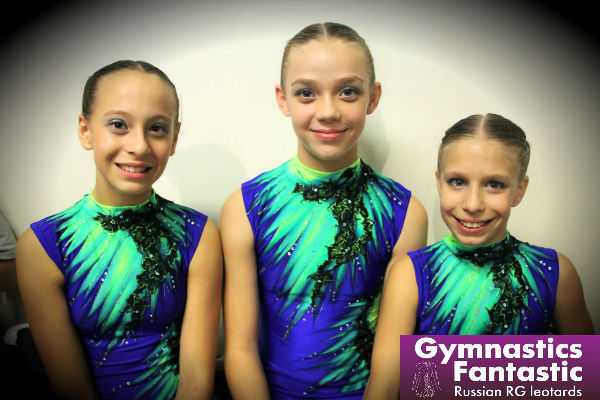 May 6, 2016 I thought that I would send you some photos of the girls in action. There were so many comments that the Leotards were stunning and I have to agree. Thanks for doing such a great job! 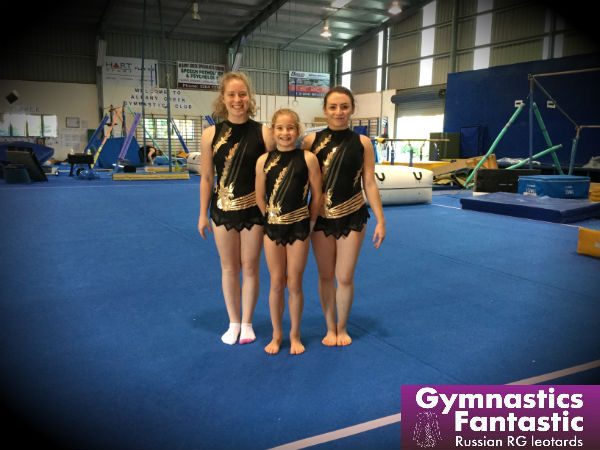 March 30, 2016 We received the black Leo's yesterday. I've attached a photo of the girls for you. They love them and they now can't wait to get the pink Leo's. I will let you know when we receive the pink Leo. Thank you

May 27, 2015 Wow! Tayla’s leotard arrived! She says: “It’s perfect!!! It’s the prettiest leotard in the world!” We have never seen anything as beautiful as this. We’ll definitely order from you again. Thank you for the excellent service. We’ll send some photos after her competition. Kindest Regards!

December 27, 2014. Thank you for the Latifa leotard, my daughter Emma loves it and the fit is perfect. 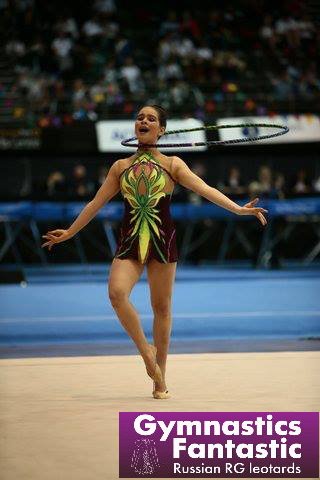 September 09, 2013. Thanks a lot for a beautiful leotard, thank you, everybody, who worked on it. Find attached the foto of the lucky leotard owner, She took the 1st place in hoop routine!!! 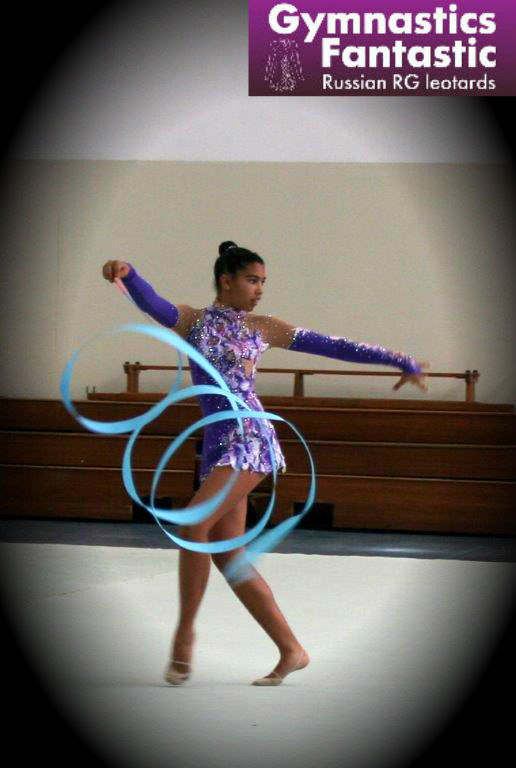