On January 11, 2016 USA Gymnastics is inviting all living U.S. athletes who contributed to the USA’s Olympic Gymnastics Teams to be in San Jose, California, for a reunion scheduled in conjunction with the U.S. Olympic Trials — Women’s Gymnastics, July 8 and 10, at SAP Center at San Jose. This invitation is for all sportsmen and sportswomen of all four Olympic disciplines: men’s, rhythmic and women’s gymnastics, and trampoline.

“We want to celebrate the athletes who have contributed to our Olympic history and have them be a part of our send-off for the 2016 Olympic gymnastics team,” said Steve Penny, president of USA Gymnastics.

USA Gymnastics’ Olympic team reunion provides an opportunity for the gymnastics community to recognize the many accomplishments and achievements of the U.S. men and women on the Olympic stage. Among the memorable moments that will be celebrated include: Peter Kormann’s bronze medal in 1976, the USA’s first individual medal since 1932; the USA’s overwhelming success at the 1984 Olympic Games with 16 medals, 5 of them gold, including the men’s team gold medal and Mary Lou Retton winning the all-around title; the 20th anniversary of the Magnificent Seven’s winning the USA’s first women’s team gold in 1996; both Paul Hamm and Carly Patterson capturing the Olympic all-around titles in 2004; Nastia Liukin and Shawn Johnson going one-two in the women’s all-around in 2008; and The Fierce Five bringing home the USA’s second women’s team gold in 2012, along with Gabrielle Douglas becoming the third straight Olympic all-around champion from the USA.

USA Gymnastics will host each athlete with a ticket to both nights of competition; invitations for the 2016 USA Gymnastics Hall of Fame luncheon and a special Saturday night event; and travel costs. Official invitations will be sent later this month.

< Get closer to Gymnastics Fantastic! 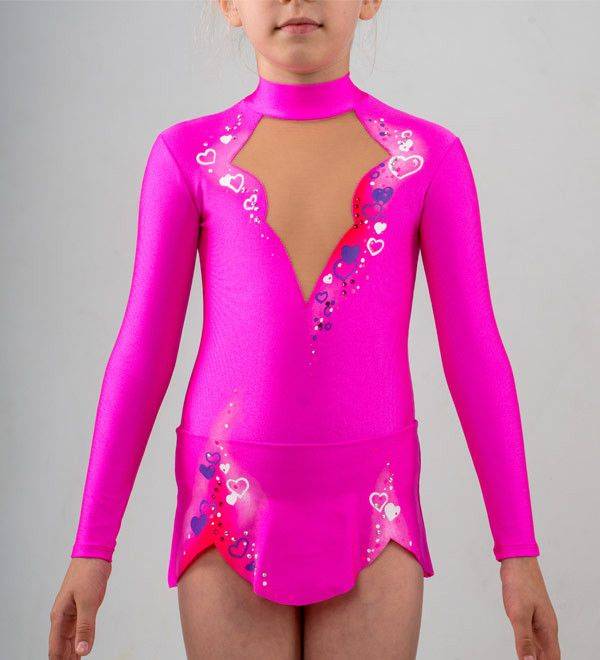 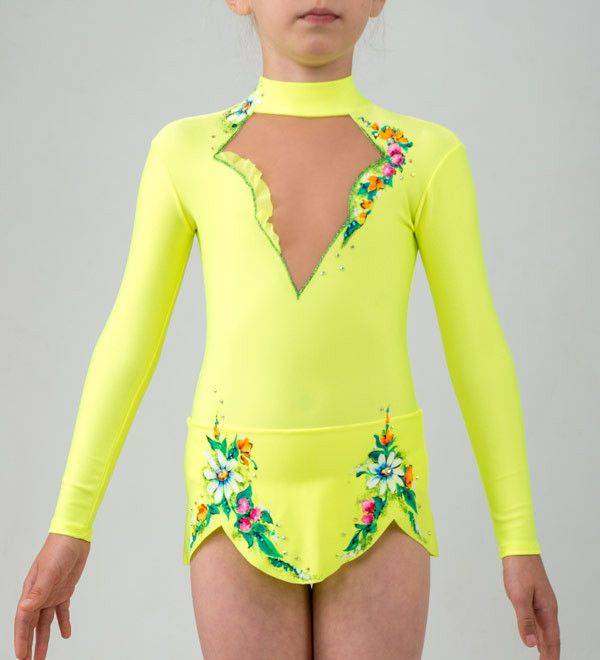 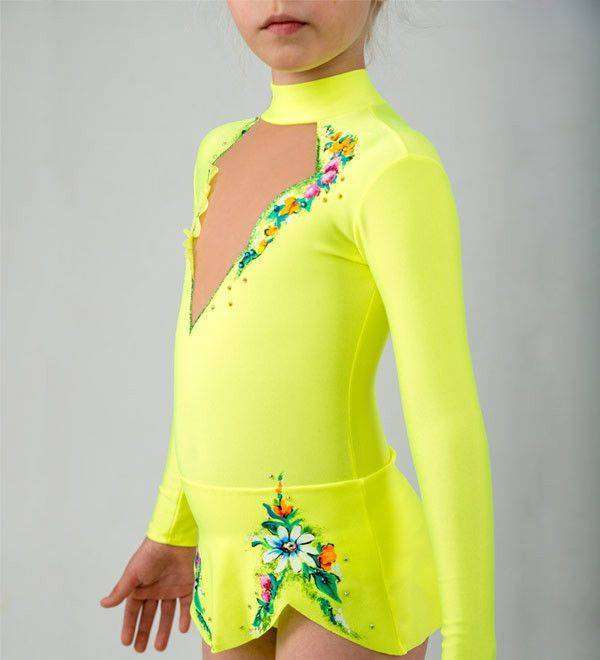 Male rhythmic gymnastics...to be or not to be?