Russia, Belgium and Israel were the top countries at the European Acrobatic Gymnastics Championships, which was held in October in Riesa (GER).

Gymnasts from Russia and Belgium won four of the five All-around titles in Germany. European titles for Balance and Dynamic Exercises, the scores of which are added together to make an All-around total, were also awarded.

The World Mixed Pairs champion Marina Chernova and her new partner Georgiy Pataraya (RUS) performed great and managed to win their second major title of 2015 after the past European Games that were held in June in 2014. They also won two gold medals for their Balance and Dynamic Exercises. They had three points difference with their competitors Hannah Baughn and Ryan Barlett (GBR).

In their last performance together as a Women's Trio, Ineke van Schoor, Kaat Dumarey and Julie van Gelder (BEL) won gold medals for the All-around and their Balance performance. This Trio took the golds at the European Games, and ended their careers double European Champions in addition to reigning World bronze medalists. Although the Belgian Men’s Pair, Vincent Casse and Arne van Gelder, were off the podium in 2014, this time they brought Belgium the second gold. The Russian gymnasts, Igor Mishev and Nikolay Suprumov became the silver medalists in the All-around. But theтthey proved their right to be the best having won both the Balance and Dynamic titles.

Yana Kudryavtseva's plans after an operation. >
Our goods 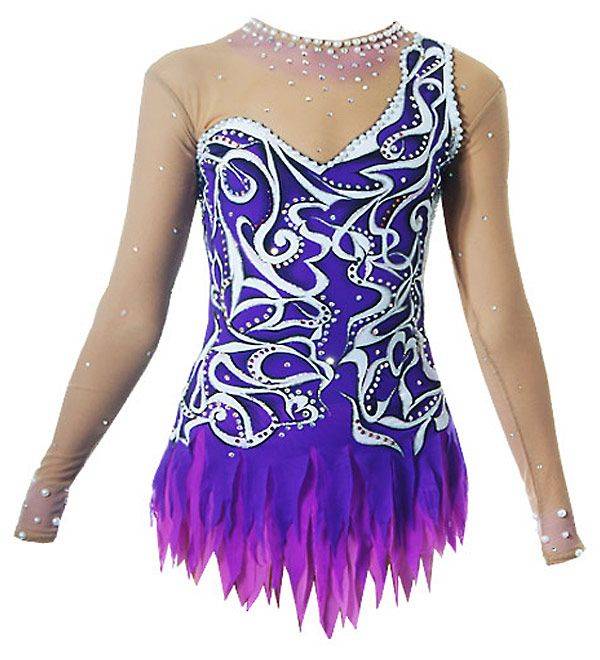 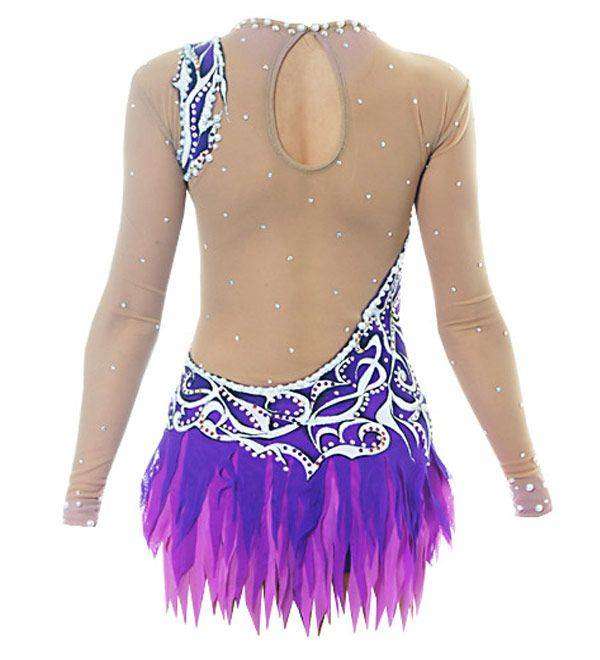 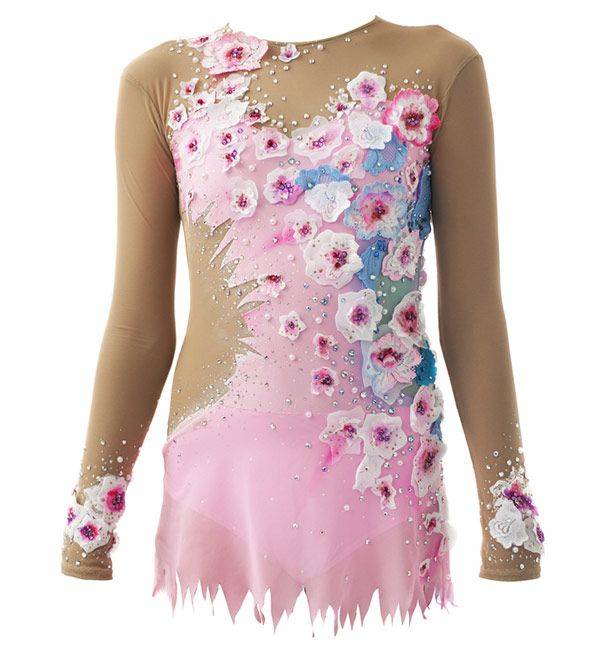 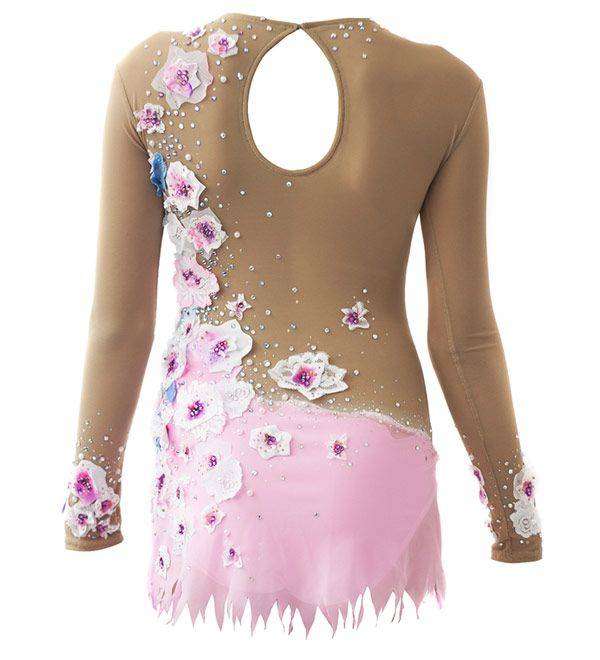 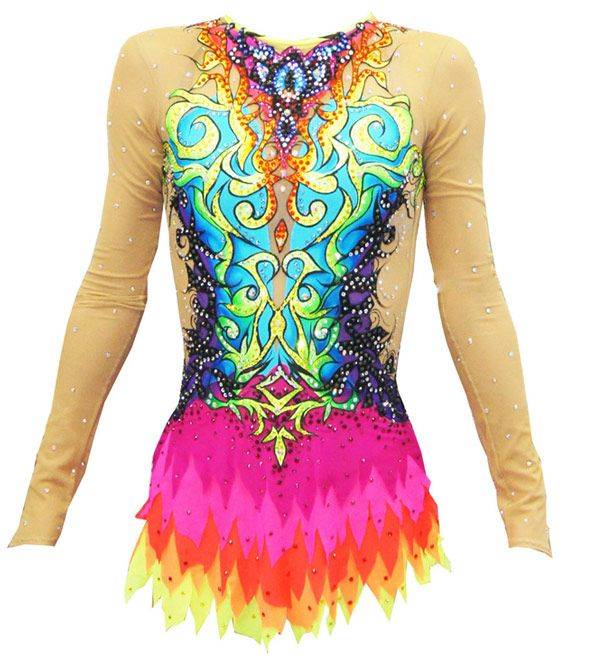 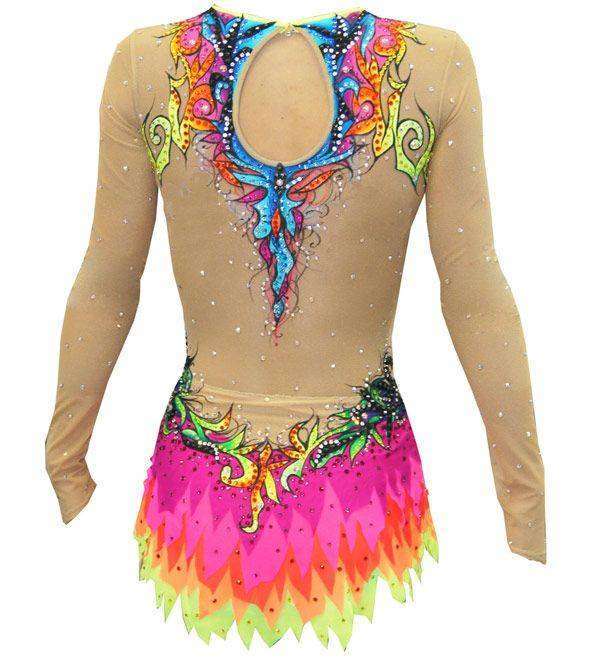 Be the first to see our new collection!