Rhythmic gymnastics groups fought for medals during the last 2 days at the Rhythmic Gymnastics World Championships in Izmir (Turkey). And there was a great sensation – Team Russia lost! It even didn’t come to the final in clubs routines, this fact deprived  it the right to get the medals in this qualification too.

To be fair Russia put herself together and won gold in the last day performing with balls and ribbons. However, knowing the maximalism of this team and its head coach Irina Viner-Usmanova, such result is just a poor consolation and a reason for accurate postfight analysis inside the Team.

The winner in Group All-Around is Team Bulgaria, it became a champion with silver medals for 3 balls and 5 ribbons. Team Italy is at the second place. Team Russia was the 1st in routine with balls and ribbons, Team Spain was the best with clubs. Team Belarus got 3 bronzes in all the qualifications. Israeli gymnasts took home silver medals for 10 clubs routine.

Read our new article! >
Our goods 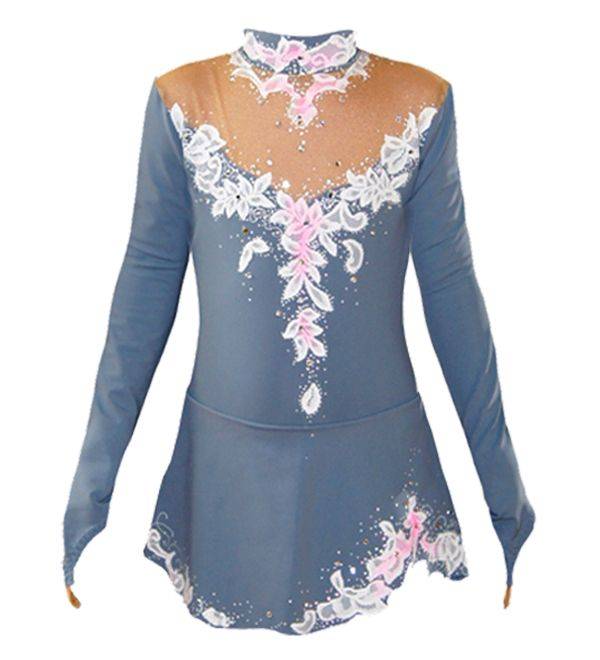 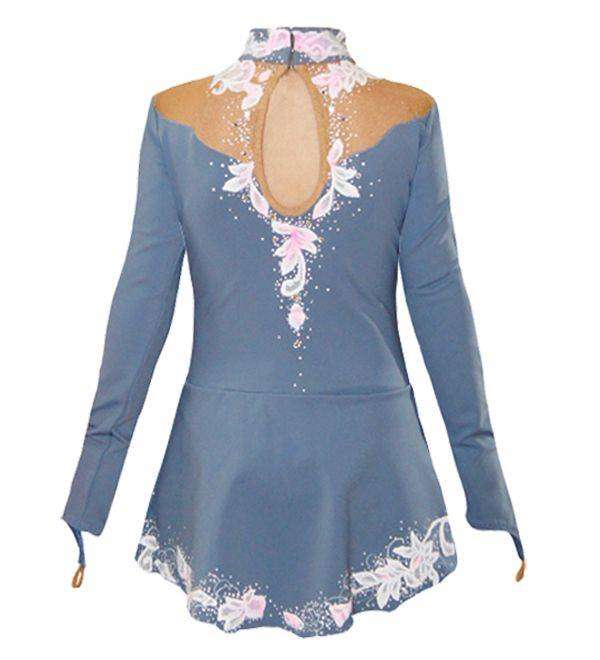