Rhythmic gymnastics has a very long history. This kind of sport was created many years ago and it is still popular among adults and children. Little gymnasts crave for future success and gold medals in all competitions they will take part in. Experienced gymnasts work hard to achieve more. They also represent a tip to follow to other gymnasts whose awards are somewhere in the future.

Rhythmic Gymnastics has always been deeply rooted in Russia. During the 1920s, the movement theories of professor and musician Emile-Jacques Dalcroze found eager students in the newly created Soviet Union. 80 years we have a chance to admire the beauty and grace of movements, flexibility of bodies, wide range of sincere emotions, combination of incredible elements with touching music. This long period was very bright and rich. Such professionals as Evgenia Kanaeva, Alina Kabaeva, Yulia Barsukova became our fans. As a result they were the most honourable guests at Mariyinski Theatre in St. Petersburg for a gala celebrating the 80th birthday of the discipline.

The great performance was organized by the same team who was responsible for 2014 Olympic games opening and closing. Many Russia’s Olympic rhythmic champions took part in this event as well as opera star Maria Gulegina and maestro Valery Gergiev, the Mariyinski's Artistic Director.

Those who were present at this magnificent performance were delighted and excited. For the rest of you we offer watching the photo report made by our partner Oleg Naumov. 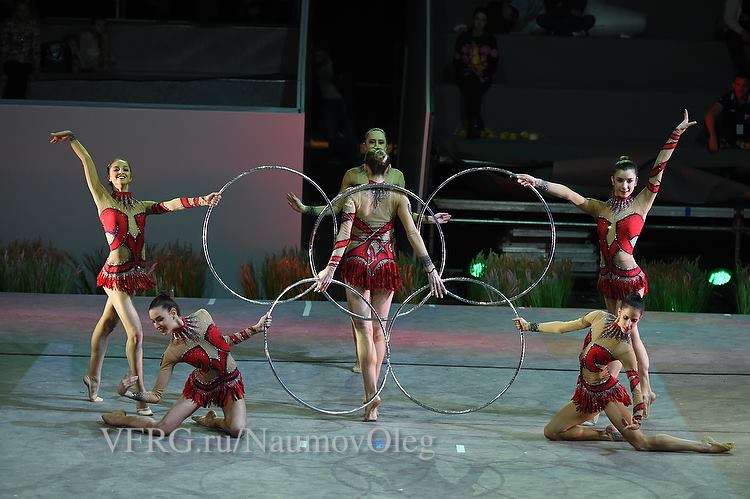 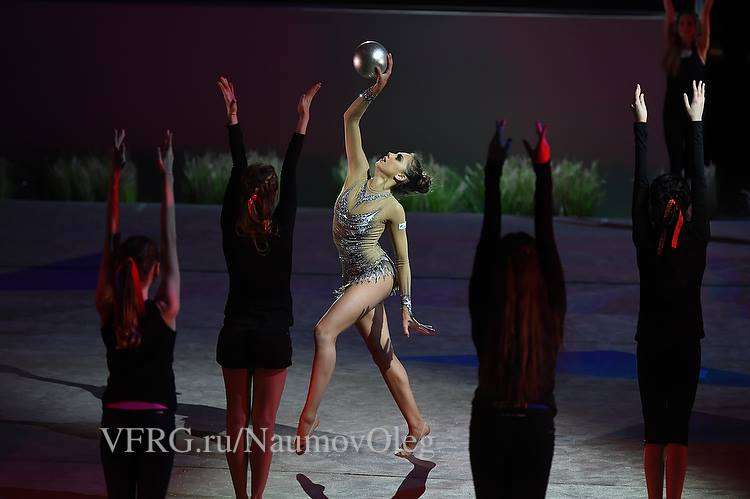 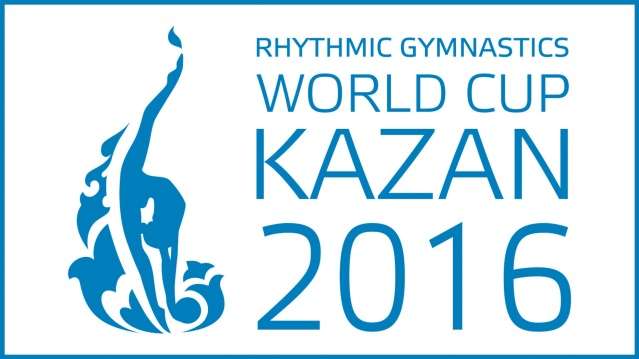 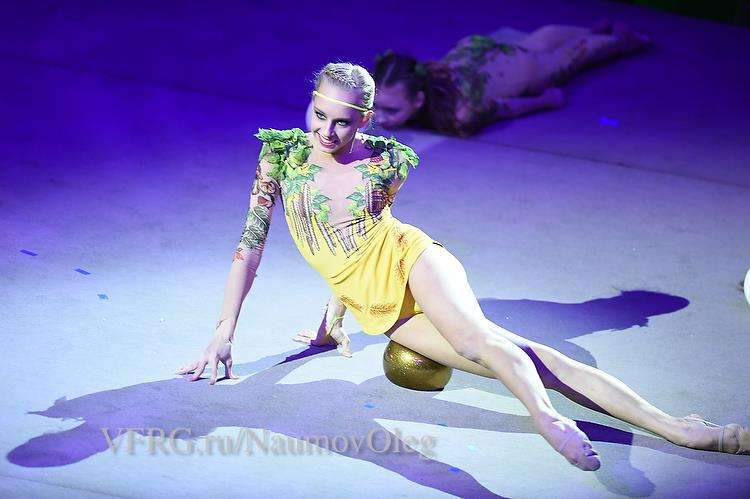 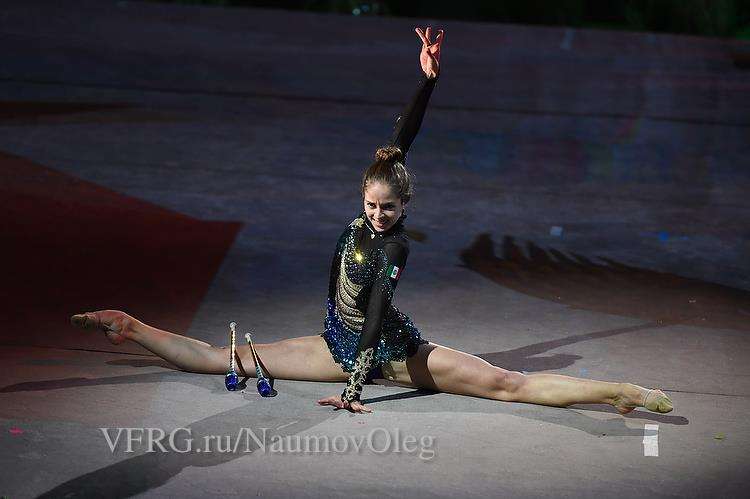 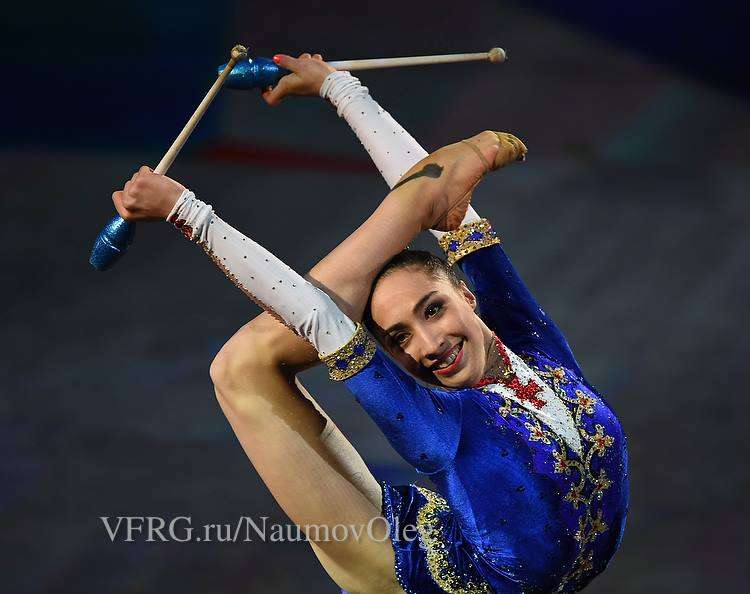 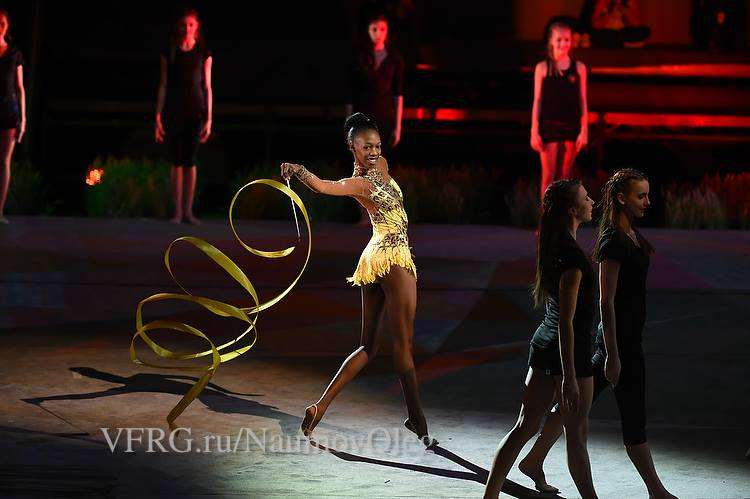 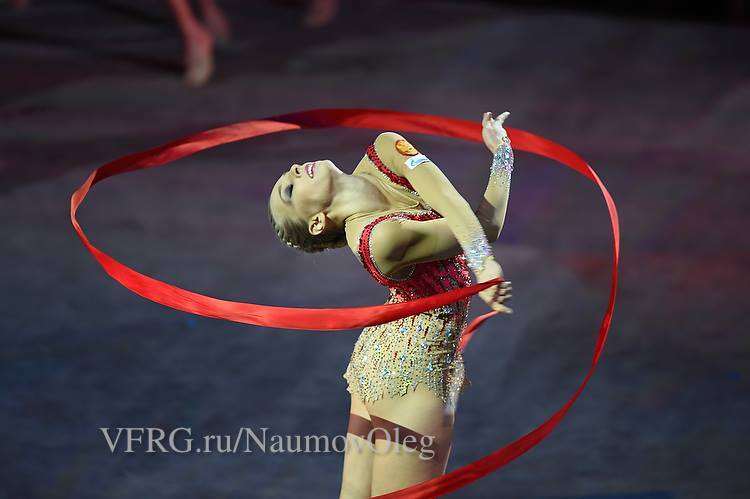 Gone with the Wind

Lady of the Camellias