Pan American Championships in Junior Rhythmic Gymnastics was held in Cordoba (Argentina) from August 28 till September 2, 2012. In the Individual Competition, the Event Final Titles were shared between Canadian Patricia Bezzoubenko (Clubs and Ribbon) and Brazilian Andressa Wendel Jardim (Hoop and Ball). The Group from the United States of America, consisting of Allyson Roytburd, Erica Iliyev, Elizabeth Kourdaev, Kiana Eide, Nicole Sladkov and Sophia Popova also won the Gold medals with both the 5 Balls and 5 Ropes. Bezzoubenko also collected a silver medal with the Hoop, whilst Mexico's Edna Maryel Garcia Amor collected the Bronze. With the Clubs, Jardim and Cuban Melissa Kindelan Casanas rounded out the medal placing, whilst with Ball, it was Canadian duo Bezzoubenko and Carmen Whelan who collected silver and bronze respectively. Jardim also earned a silver medal with the Ribbon with Garcia Amor taking the bronze. The Mexican Group won the silver medal with the 5 Ropes with the Brazilian Group finishing in third. While the Canadian and Mexican Groups rounded out the medals in the 5 Balls final. 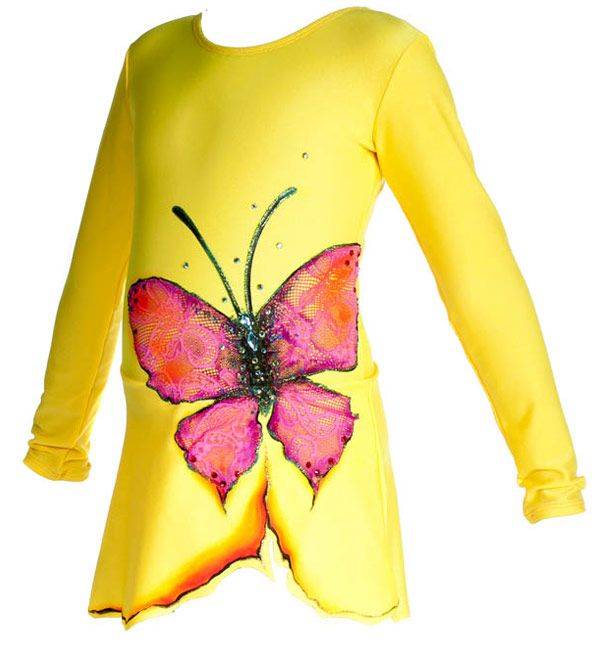 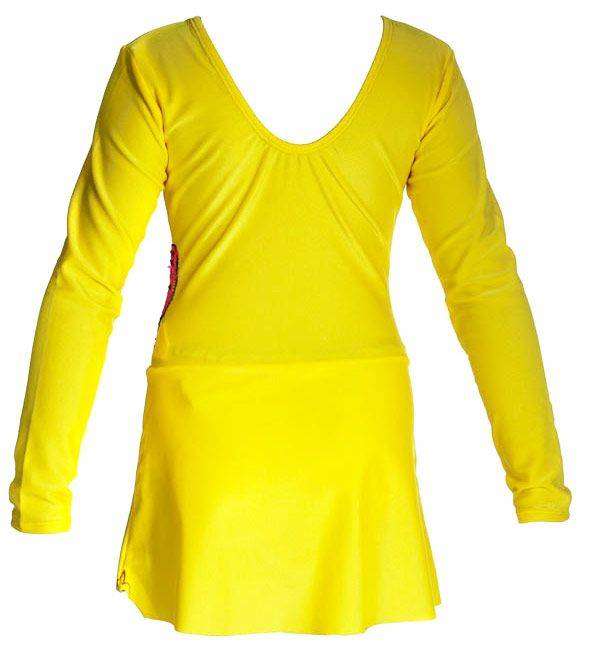 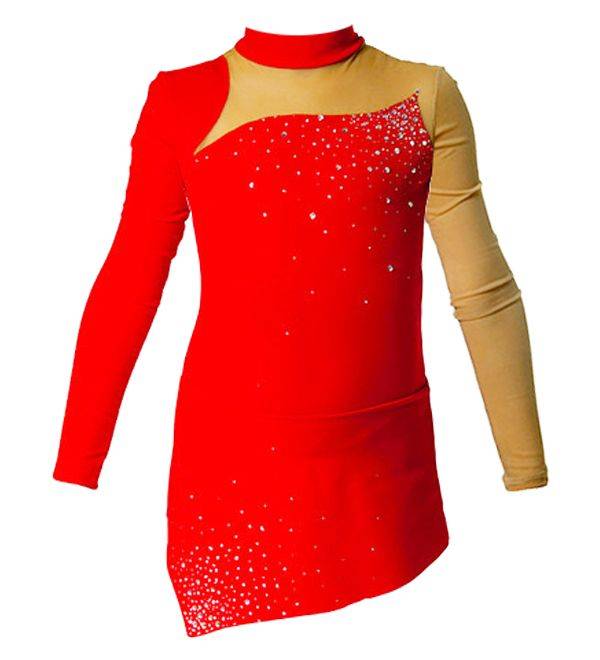 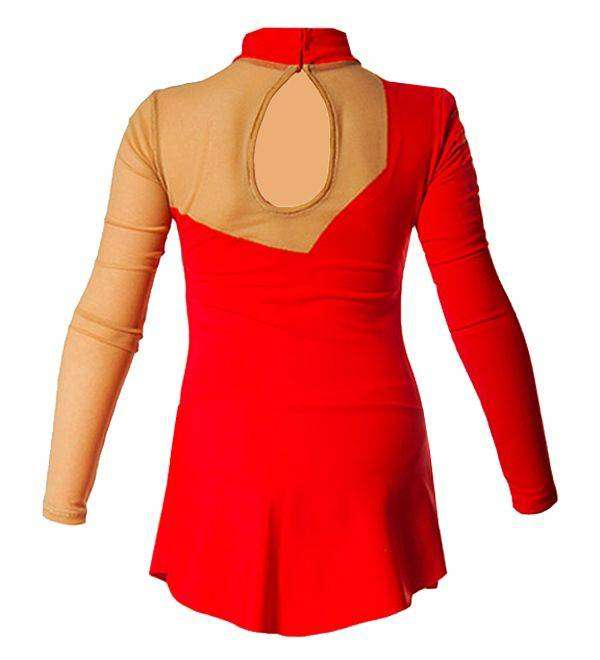 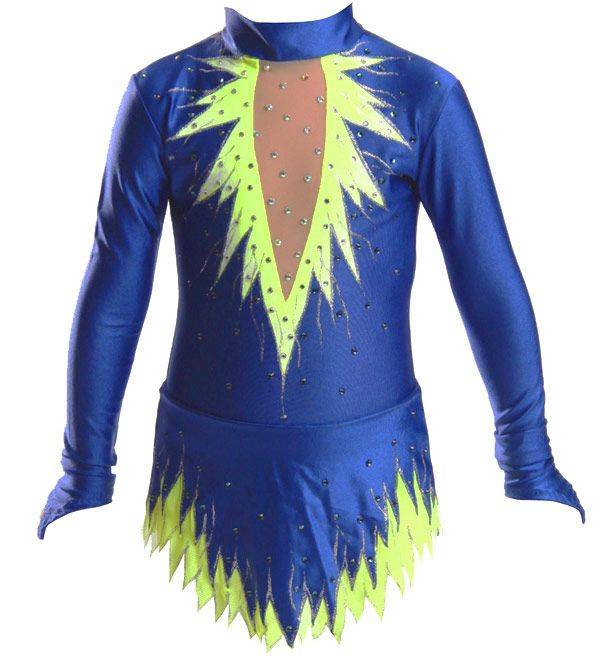 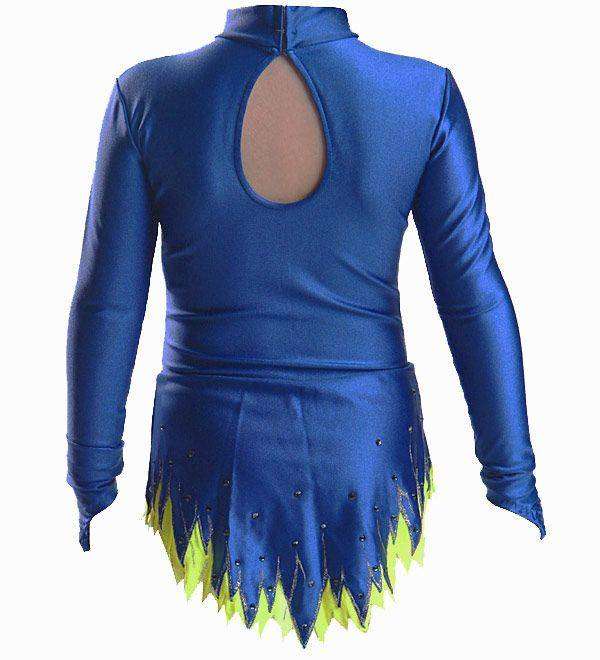