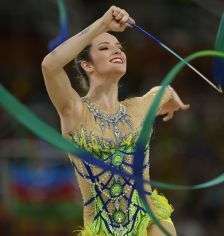 Pan American Rhythmic Gymnastics Championships were held in November 6-9 in Merida, Mexico. The titles were divided between Mexico and Brazil.

The Mexicans, 24th in Group competition the 2015 World Championships, scored a resounding victory over Brazil in Merida, striking golds in the All-around and the 5 Ribbons and the 3 Clubs/2 Hoops event finals. Chile took all three bronze medals. 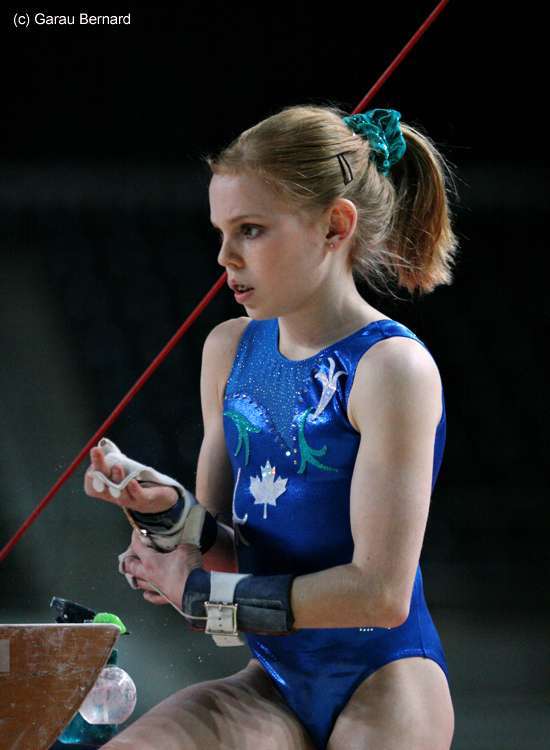 < Jessica Dowling is back to gymnastics! 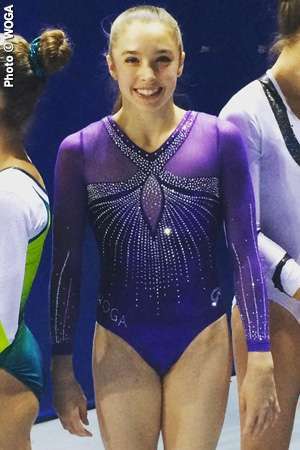 Irina Alexeeva is a winner at 2016 Elite Gym Massilia! >
Our goods

Shadow of the Wind

*NEW* Collection of Covers for Apparatus!