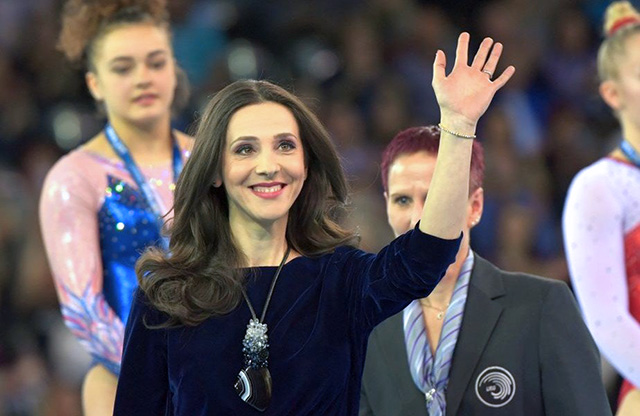 World and Olympic champion Andreea Răducan is expected to be elected the new president of the Romanian Gymnastics Federation (FRG) on Friday, following the withdrawal of Adrian Stoica, the only other candidate, on Thursday.

Răducan, who is 33, was not caught by surprise by the news of Stoica's withdrawal, which had come as a shock to the general public.

"I cannot say that I was surprised by Mr. Adrian Stoica's decision," the former gymnast said late Thursday. "First and foremost, I respect Mr. Stoica's decision to not present his candidacy for the presidency of the Romanian Gymnastics Federation. He has notified me before making this decision public, and I thank him for his trust and for everything he has done during his tenure as the President of the Romanian Gymnastics Federation."

Earlier on Thursday, Stoica announced that he would be bowing out of the race after more than four decades working for the federation, including 12 as president. He stated that his decision stemmed from Răducan's qualifications and eagerness to take the reigns of the federation.

"I will not run anymore given that there is such a desire from the younger generation to get involved," Stoica said. "I've already spent 42 and a half years within the Romanian Gymnastics Federation —it's time to go." 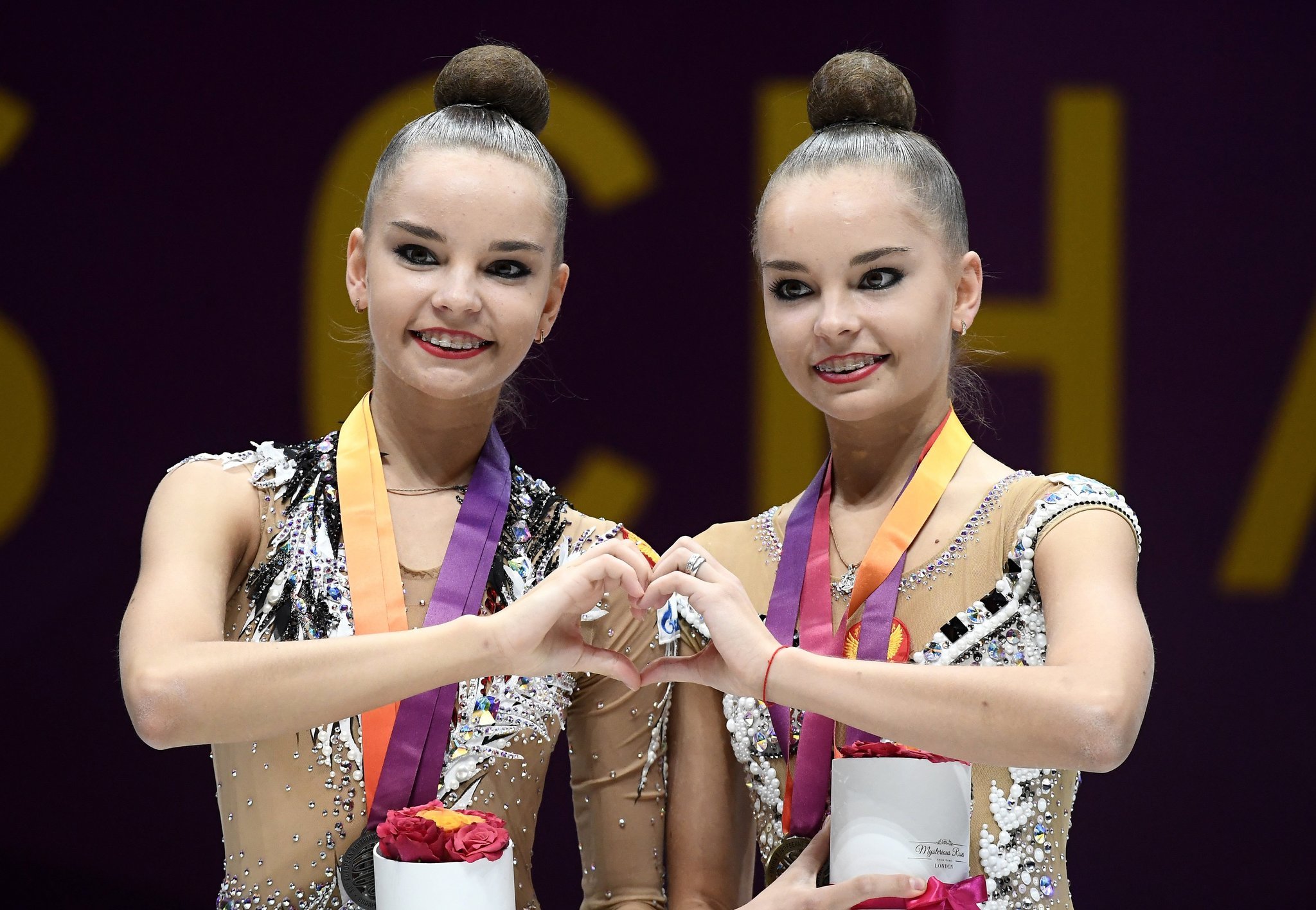 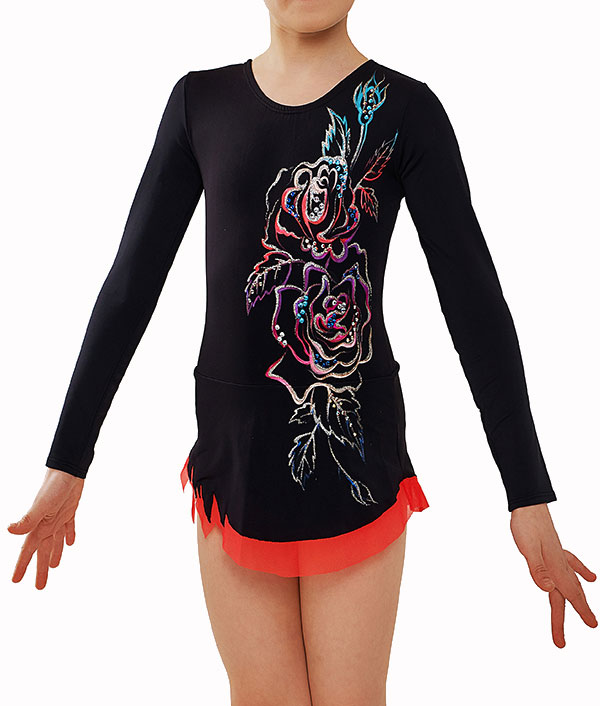 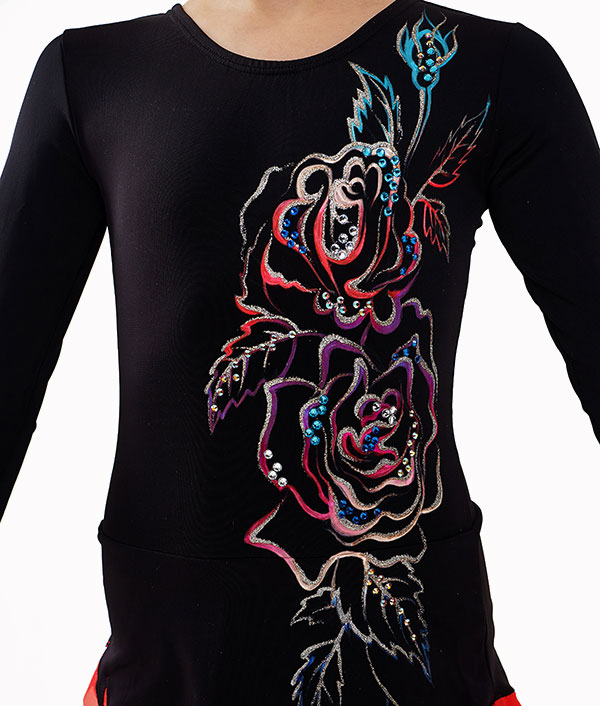 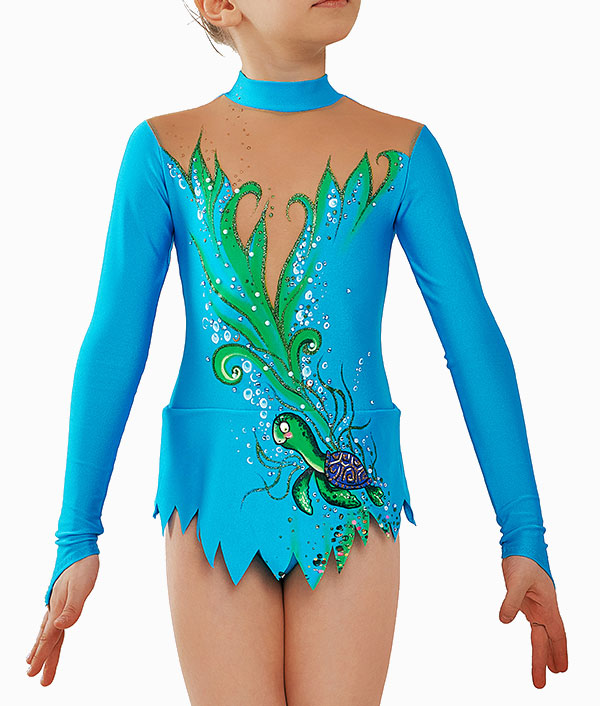 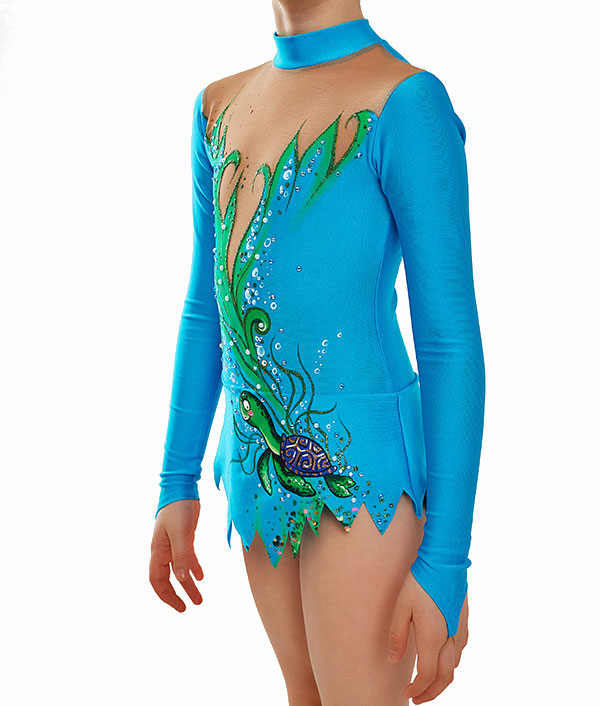 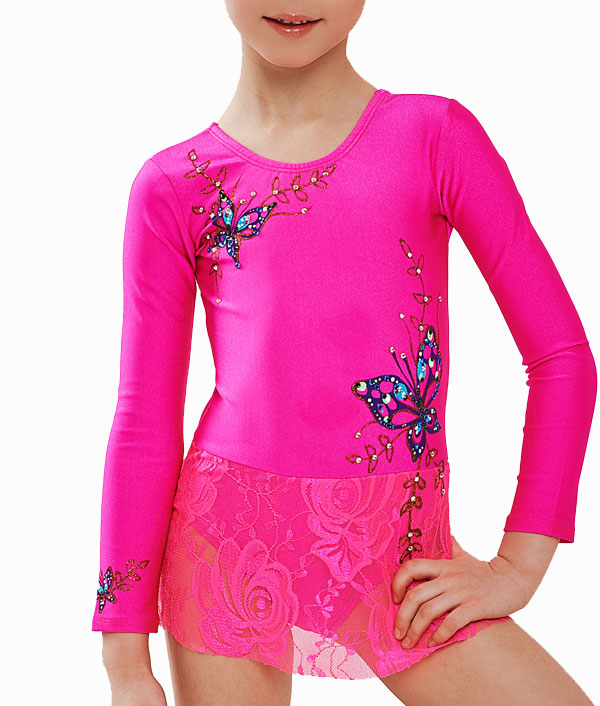 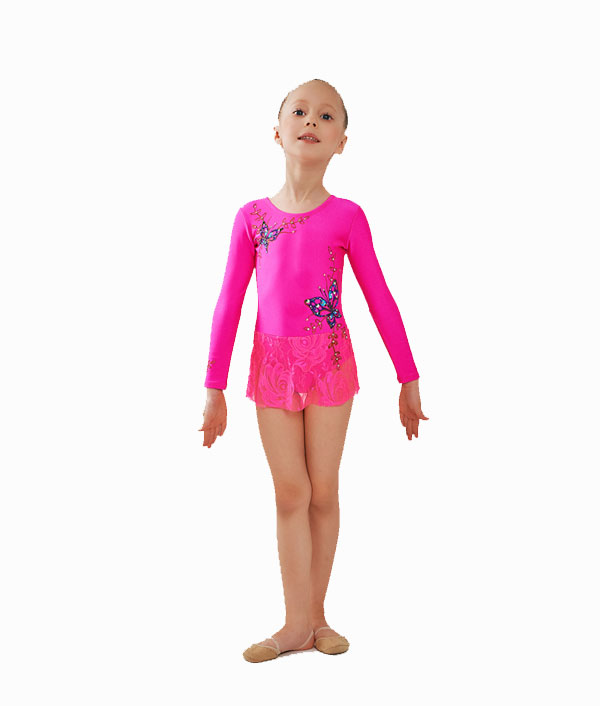 The Italian team is looking forward to The Olympic Games!