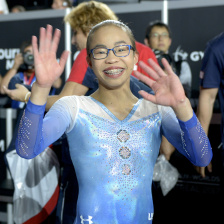 Morgan Hurd extended the United States’s domination in the individual All-around Friday night at the World Championships in Montreal, edging Canadian Elsabeth Black by a single tenth of a point, while Russia’s Elena Eremina took bronze. The queen is still American

Solid from beginning to end, Hurd clinched the title with her final routine on the Floor to finish ahead of Black, with whom she was tied at the halfway point of the competition.

The U.S. had also been counting on Ragan Smith, one of the heavy favorites following the qualification round, who was expected to figure among the leaders. But her competition Friday ended before it began: an ankle injury sustained while vaulting in the warmup gym deprived the U.S. champion of the chance to start in the final.

A historic medal for Canada

Having the World Championships at home has suited Black. Lion-like as she affronted each apparatus, the 22-year-old Nova Scotian was spurred on by an enthusiastic crowd at every turn. Before her, no Canadian gymnast, male or female, had ever won a World All-around medal. Leading the field heading into the final rotation, Black nearly captured the gold, but ended her evening a happy silver medallist.

Elena Eremina, following in the footsteps of Aliya Mustafina

With 2010 World champion Aliya Mustafina, the double Olympic bronze medallist in this event in 2012 and 2016, coming back from maternity leave, Russia has found a new star in Eremina. Like Mustafina, the 16-year-old excels on Uneven Bars. Having pocketed bronze Friday, the young Russian will attempt to take gold in Saturday’s bars final.

A tenth of a point was the difference between Eremina and Japan’s Mai Murakami, fourth. Murakami led following the qualification round but saw her chances for gold evaporate after a fall off the Balance Beam. 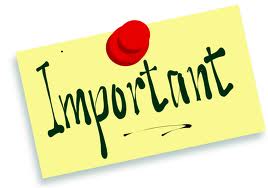 < Tables of Measurements are being changed! 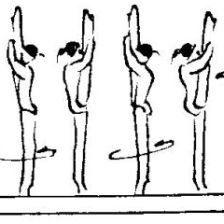 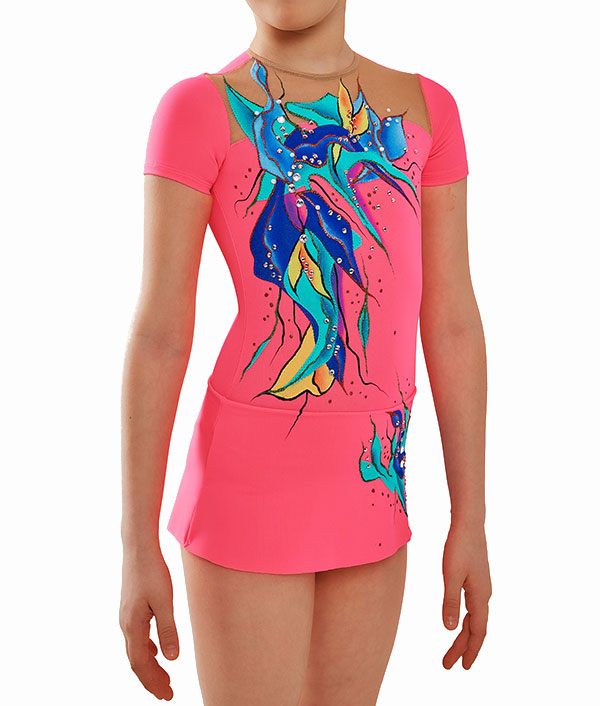 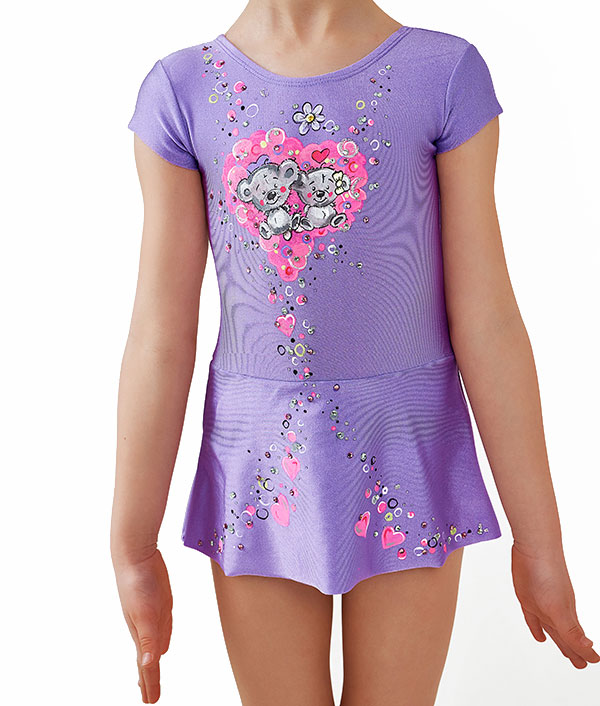 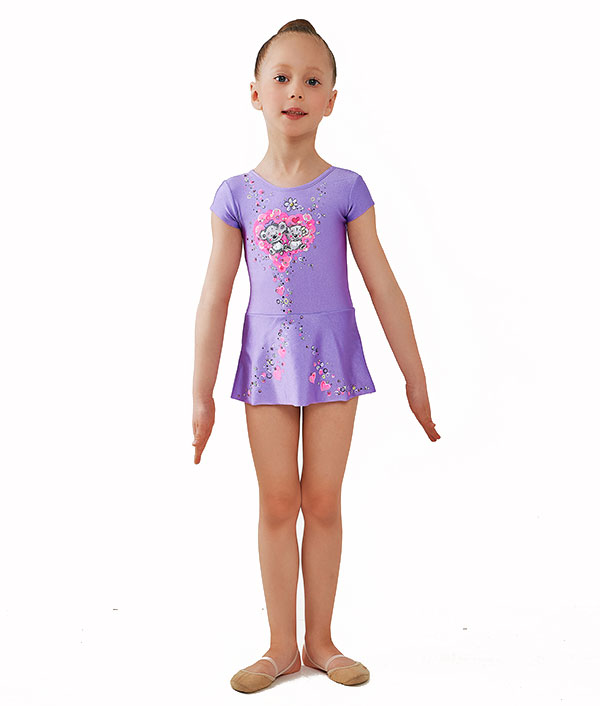 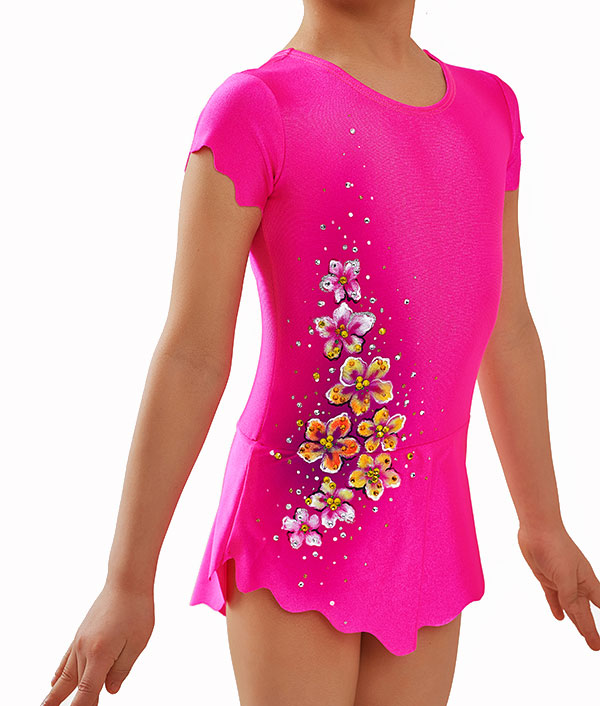 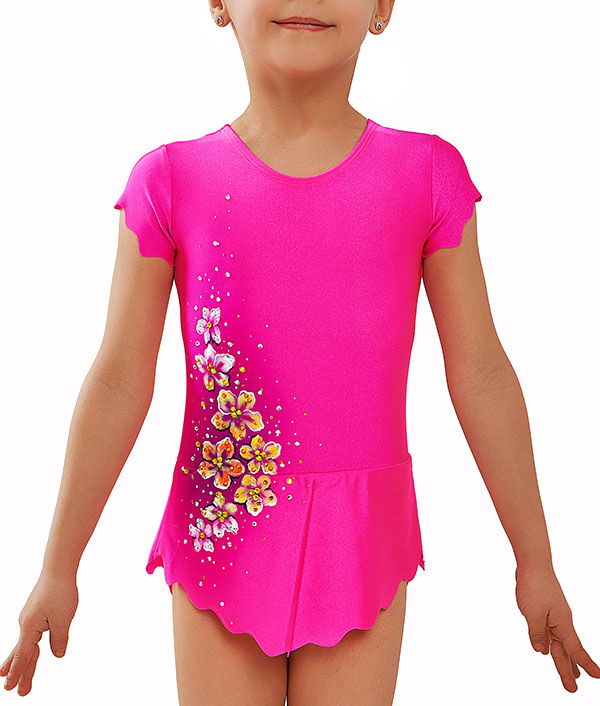 Workshop from the World RG Stars