Margarita Mamun is the absolute winner!

25 May 2015 at 07:00
#News
Tweet
Like
+1
Pin it
On May 22-24 the rhythmic gymnastics World Cup stage took place in Tashkent. As the absolute world champion Yana Kudryavtseva, the Belarusian gymnast Melitina Staniouta and the Ukranian gymnast Anna Rizatdinova were absent, Margarita Mamun, Aleksandra Soldatova, the Korean gymnast Son Yeon-Jae and the Belarusian gymnast Ekaterina Galkina were the main candidates for gold medals.
In general the gymnasts justified hopes with just some exceptions. Aleksandra Soldatova made a mistake in her final exercises with clubs and the Korean gymnast Son Yeon-Jae failed her final performances - one bronze medal and the three last places.
THE RESULTS:
The individual all-round competitions: 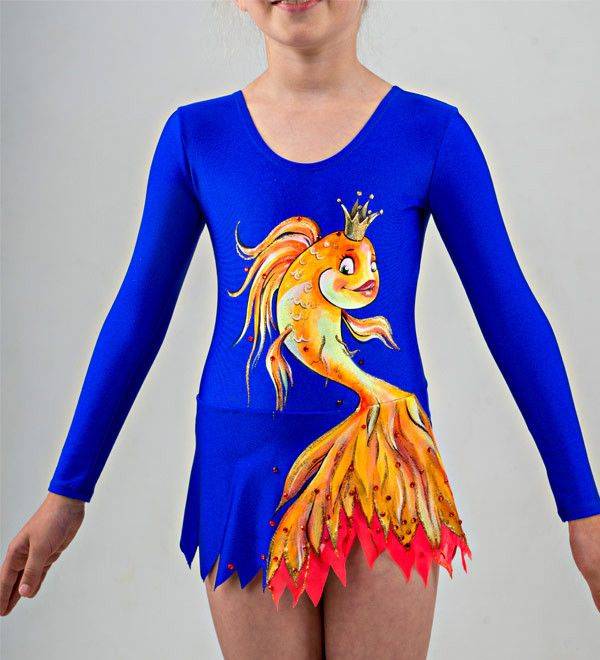 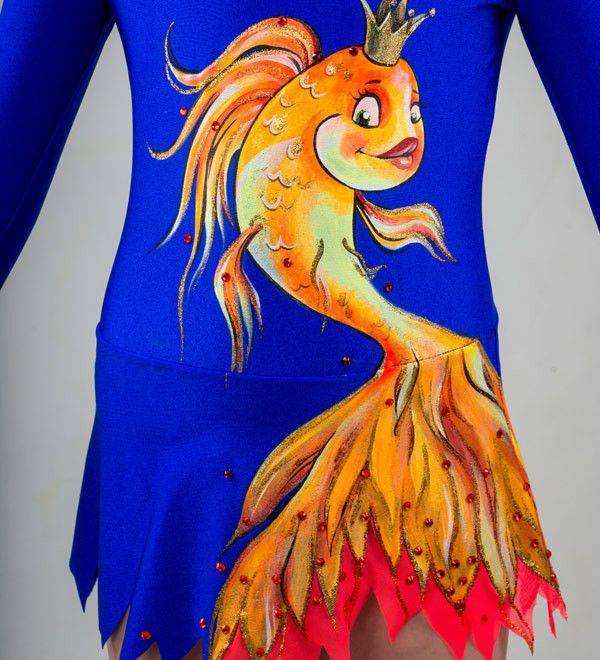 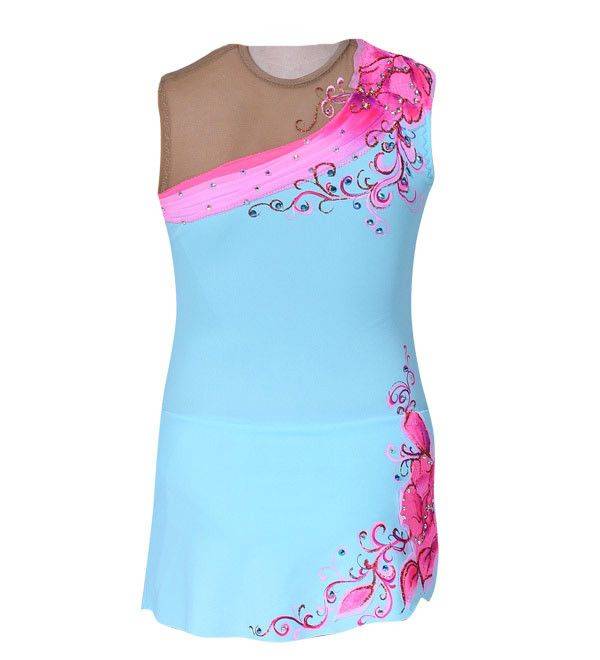 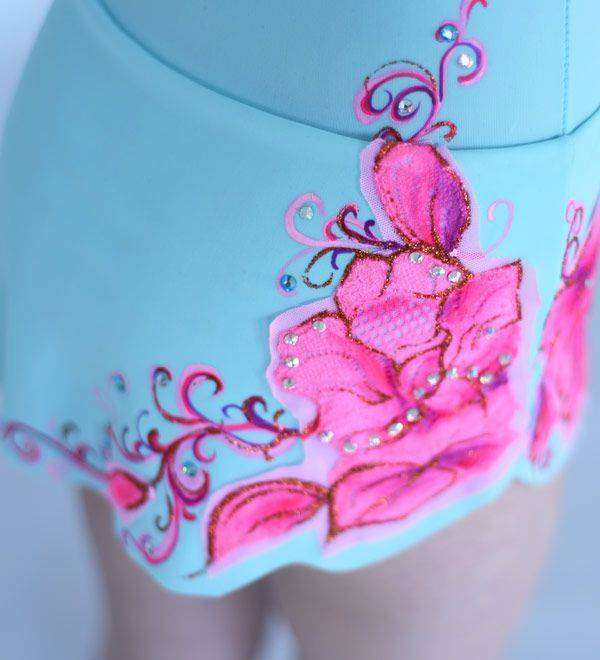 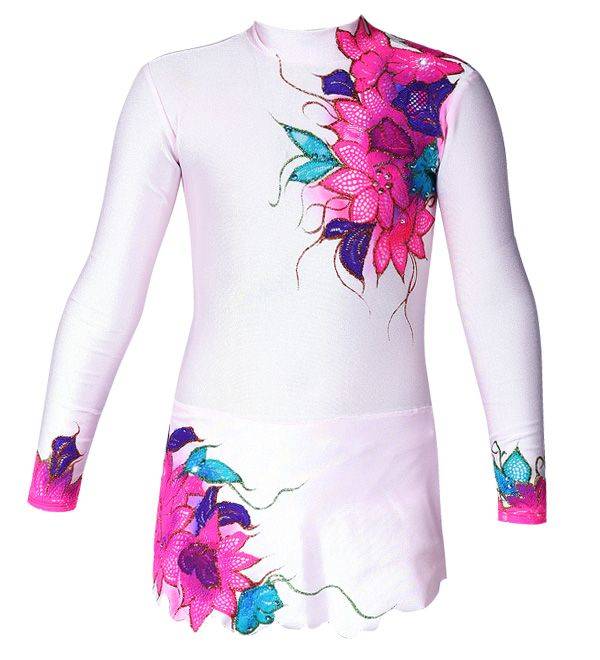 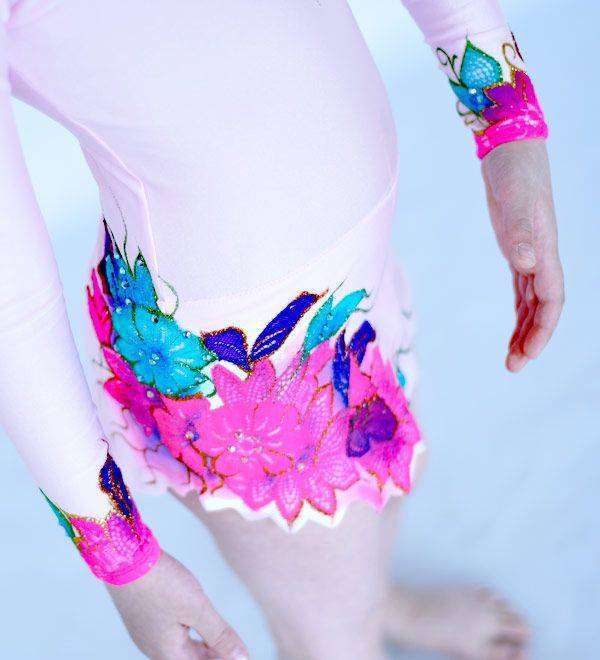