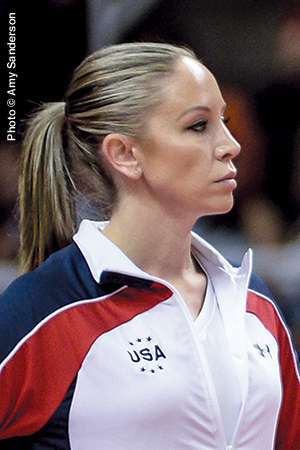 In an interview in October 2016 coach, Maggie Haney, said that coaching 2016 Olympic gold and silver medalist Laurie Hernandez has enriched her life.

“It has been a true pleasure to coach Laurie since she was just a little girl,” said Haney, who also coaches 2014 U.S. junior all-around champion Jazmyn Foberg and 2016 U.S junior all-around silver medalist Riley McCusker. “She has made my day-to-day life better. I love her like my own daughter.”

A native of Richardson, Texas, Haney attended North Carolina State on a full ride and became the first Wolfpack gymnast to score a 10.0 (balance beam). 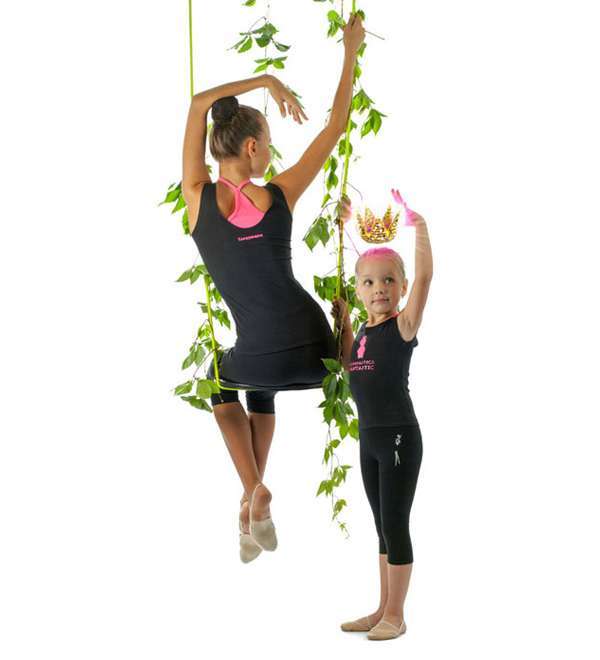 New tank tops are coming out very soon! >
Our goods 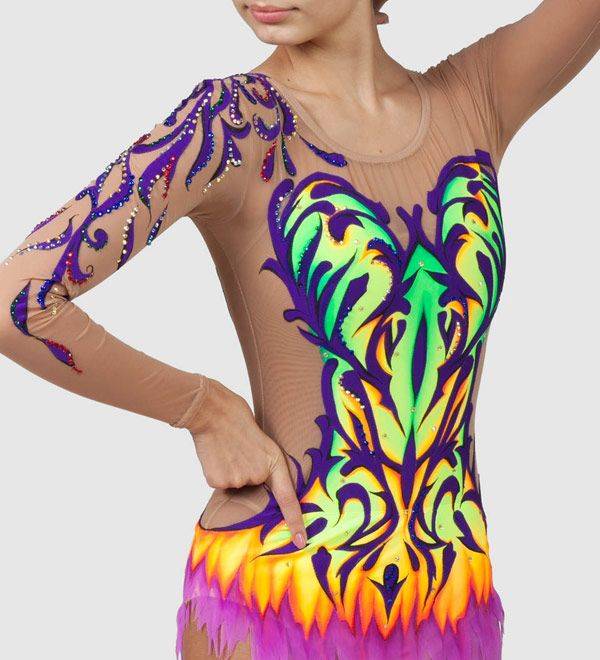 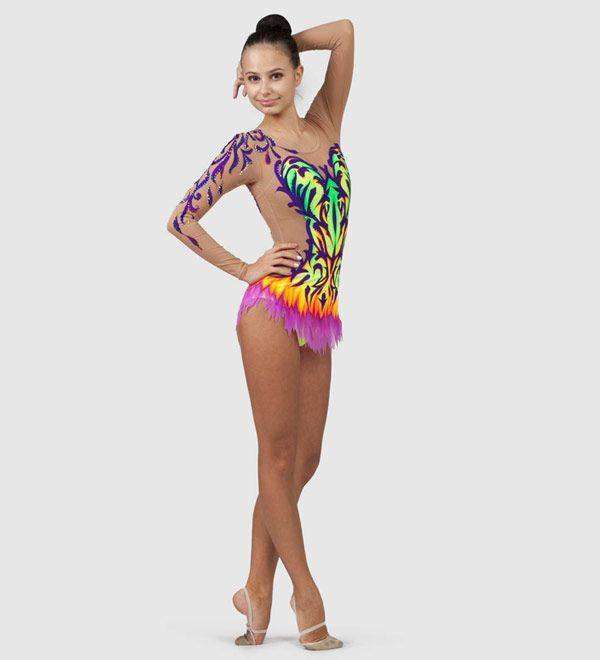 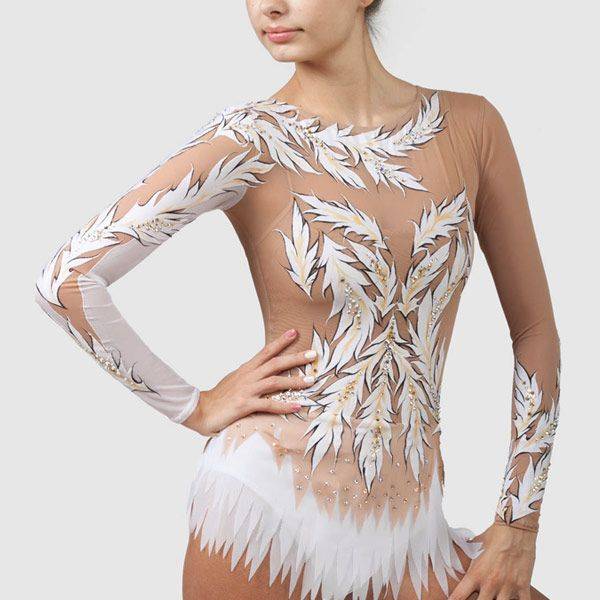 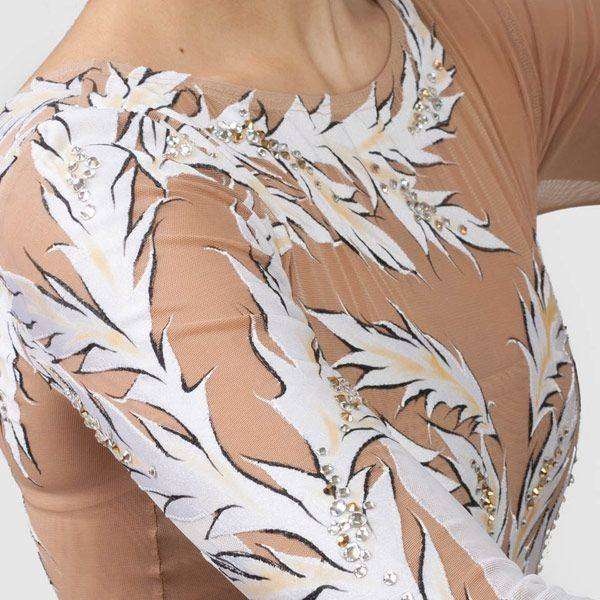 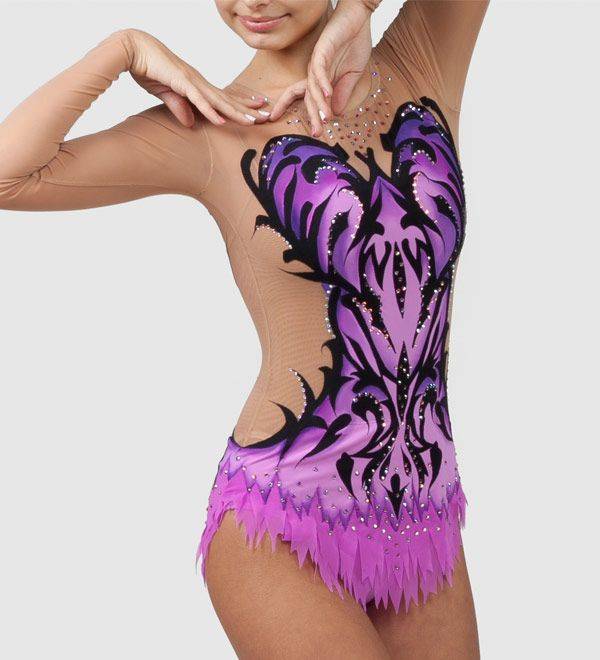 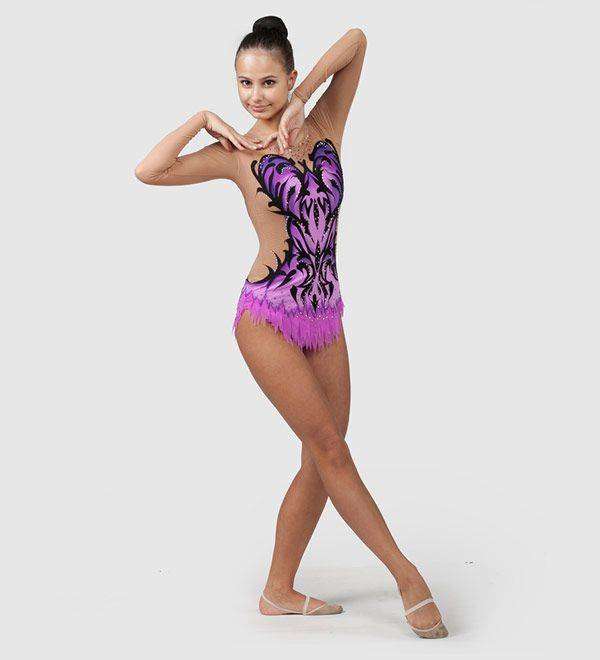 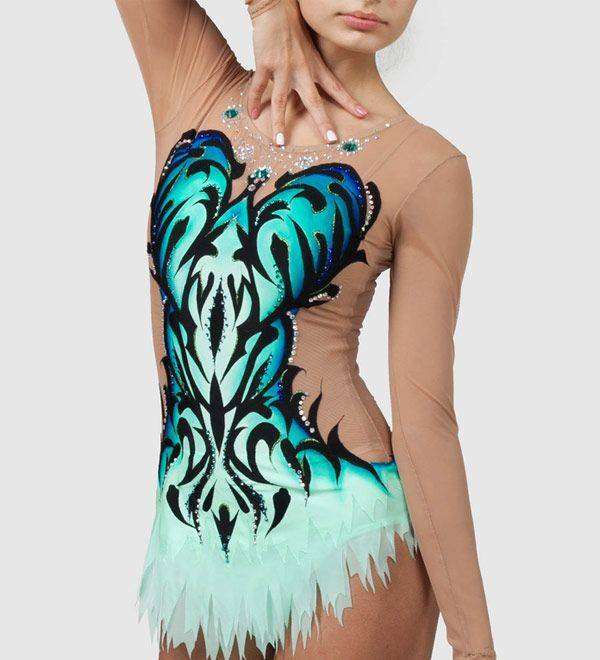