FIG is working on Artistry and Musicality

The technique level and difficulty of performance come nearer to a limit in all disciplines of gymnastics. But there is a lot of room for improvement of area of artistry, musicality and presentation so that gymnastics performances could entertain and amaze audience and judges. And routine could not look like routine. Artistry and musicality can be rarely met in gymnastics performances of the world level, and this has been much criticized in recent years.

For this reason, and also sincerely wishing to raise artistry and musicality level at future gymnastics performances, FIG with close cooperation of Cirque de Soleil, organized the project on creation of inspiring video resource. It is intended to motivate and educate all gymnasts, trainers, judges and leaders and to encourage them to reflect, how they prepare, estimate and "see" actions of gymnastics which use music and want to be artistic.

The final meeting of Project Group responsible for development of this video resource and extensive filming sessions, took place last week at the Headquarters of the Cirque du Soleil in Montreal (CAN) which generously provided facilities and skilled staff including camera men, sound and lighting technicians as well as a producer.

The coordinator of the project for FIG is Hardy Fink, the Director of Education & Academy Programs. Earlier this year he met the four Technical Committee Presidents, who use music in their disciplines, in order to collect their video materials and to request their video resources and examples. Working with him are Lyn Heward and Lasse Nettum.

Lyn Heward, holding the position of Director of Creation for the Cirque du Soleil and who also was the gymnast, trainer and judge in the past, spoke about artistry with several members of the Technical Committees and at FIG Symposia. She assumed the leading role of directing the content selection from over 250 video-clips and the music that will be overlaid and working with the producer of the video that will be produced by the professional staff at the Cirque du Soleil.

Lasse Nettum - the musical expert and the expert in rhythmic gymnastics from Norway which worked earlier in FIG as the expert in several academies.

This inspiring Artistry & Musicality video is expected to be ready by the beginning of December and will be presented at all future coaching and judging courses as well as appear on the FIG website.

Next week this video will be supplemented by educational lectures of artistry for judges which will be read by Lin Hyuard and musicality lectures for the FIG coaching academies which will Lasse Nettum will read.

It is another big project of FIG to improve gymnastics in all disciplines and throughout the world. 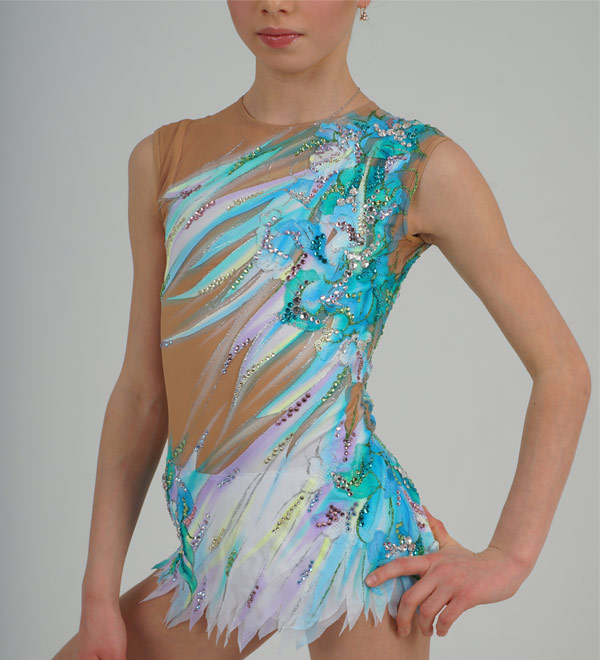 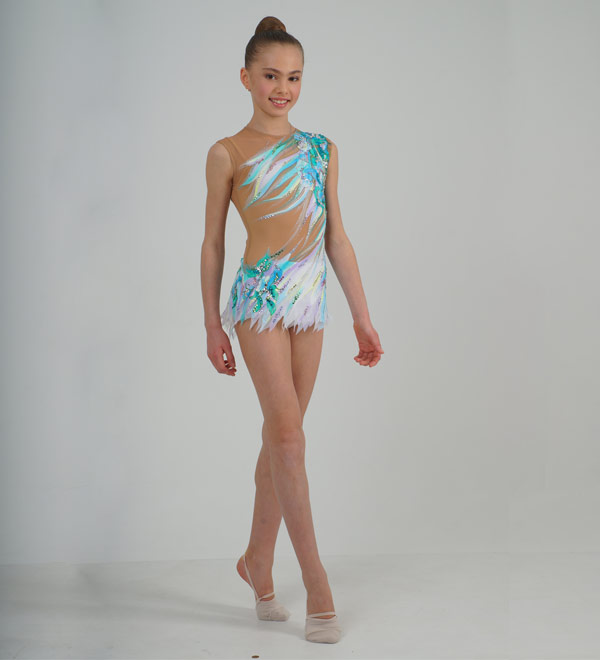 Froth on the Daydream 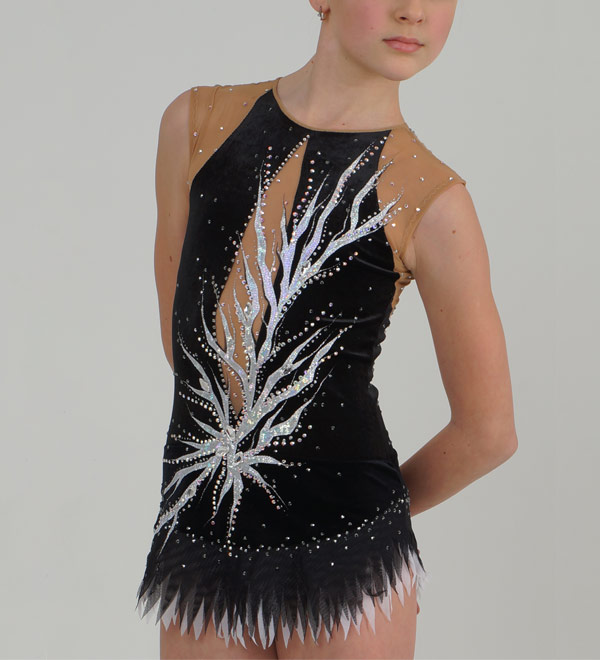 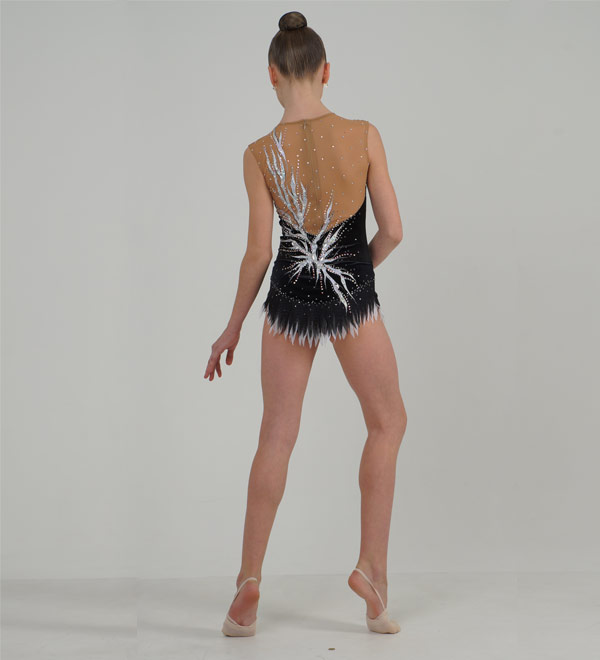 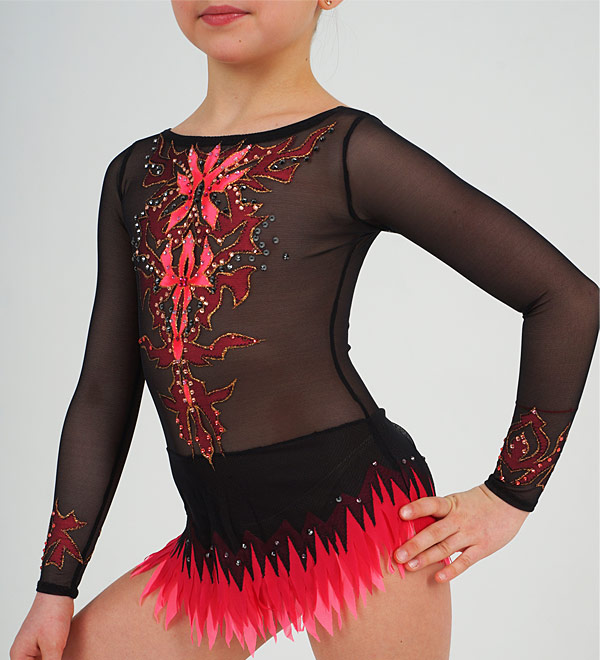 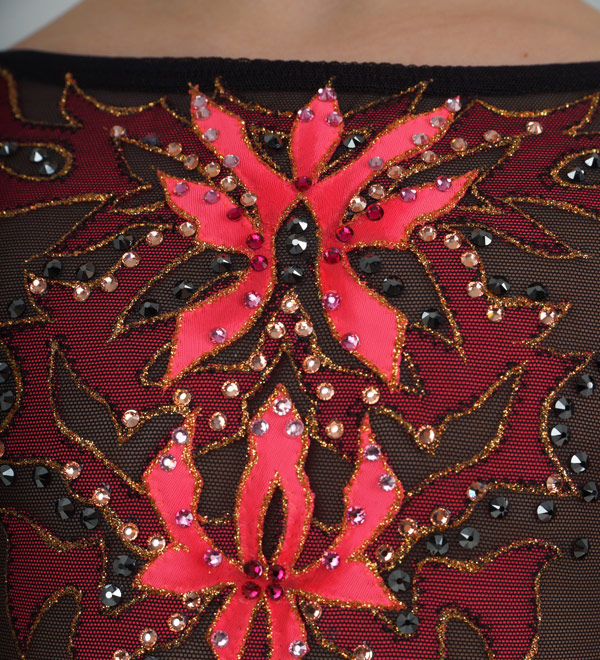 Let gymnastics be always with you!