Emma Larsson and her goals before Rio!

Emma Larsson is a Swedish rhythmic gymnast. She took part in the 2015 World Artistic Gymnastics Championships. She was determined to become Sweden's first Olympic all-around finalist in 32 years. Emma Larsson decided to succeed by trying to control her feelings and not to get too nervous.

Larsson said training with Veronica Wagner and Jonna Adlerteg, the last two Swedish women to compete at the Games, prepared her for the Olympic stage. "I know what those girls have done and I look up to them," Larsson said. "I train with Jonna side-by-side, so I always saw how she and the other girls trained. I was always the younger one so that showed me the way." 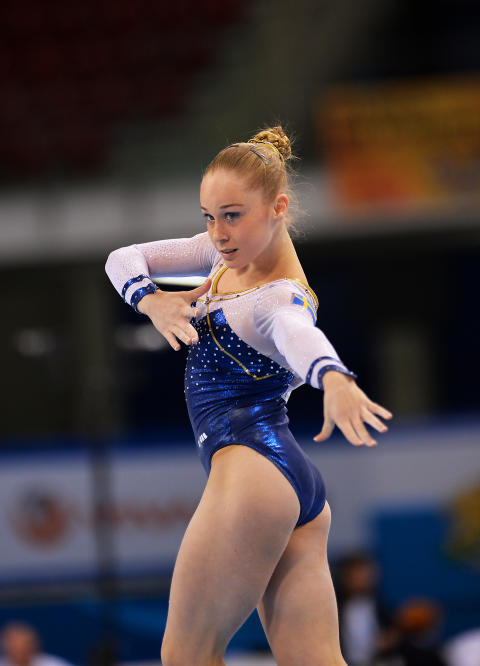 "I want to make Sweden proud," Larsson said. "I want to show them that I'm good enough to be here. No one has been in the all-around final (since the 1984 Games), so it would be so much fun to be the one."

Larsson, who went on to placed 35th all-around in qualifications after she fell on uneven bars, said adjusting to the pressure of major events has been a gradual process.

"The more I trained, the more I qualified for bigger competitions," Larsson said. “You learn the way. I build my self-confidence. I am more confidence when I do well in training, so when I do well in training, I do well in competition. The first time I competed at the European championships (2012 European Junior Championships in Brussels), on floor in the all-around final, I remember that I wasn't 'there.' It was so big and I had no idea what I did. I learned for the next time. I knew how to control it, step by step, all the way up." 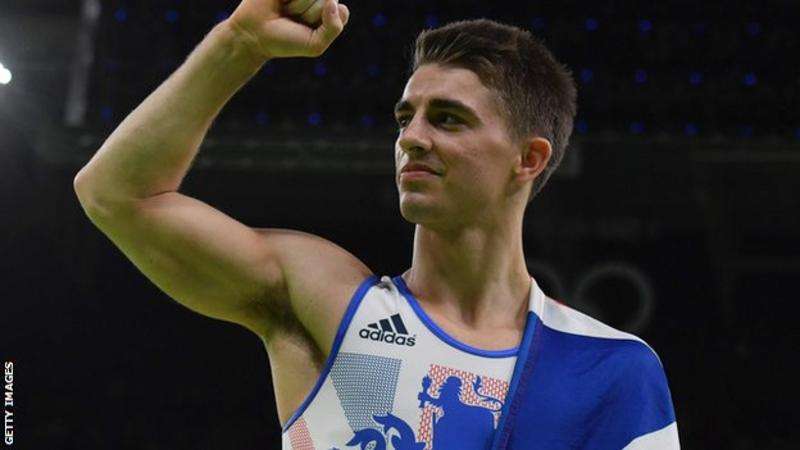 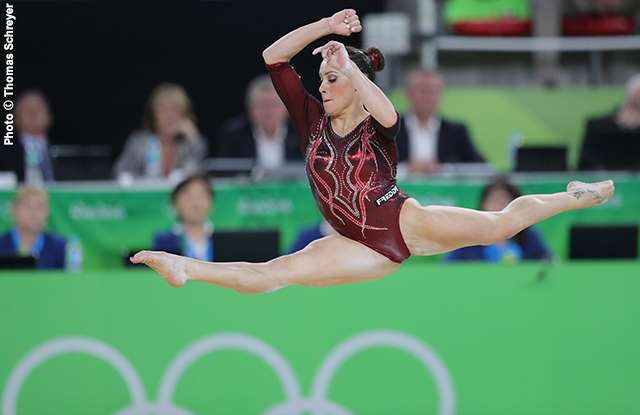 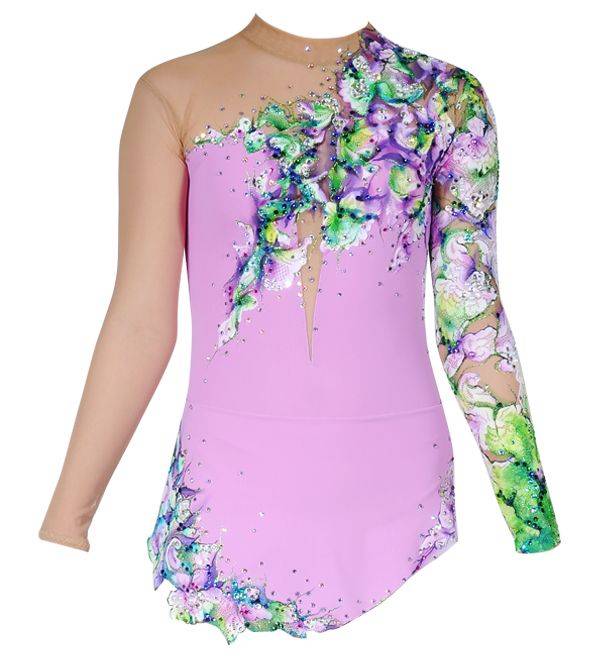 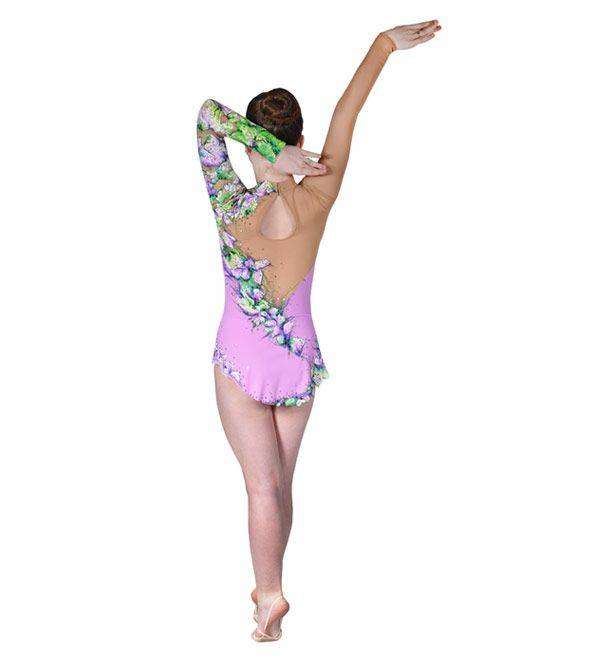 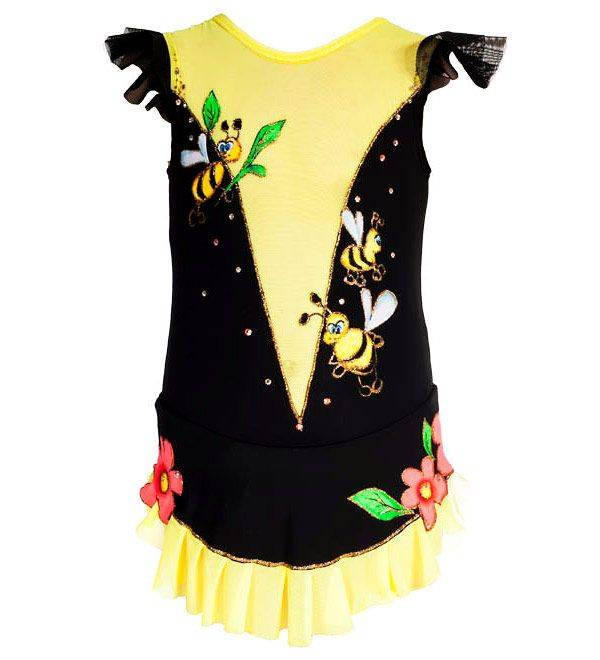 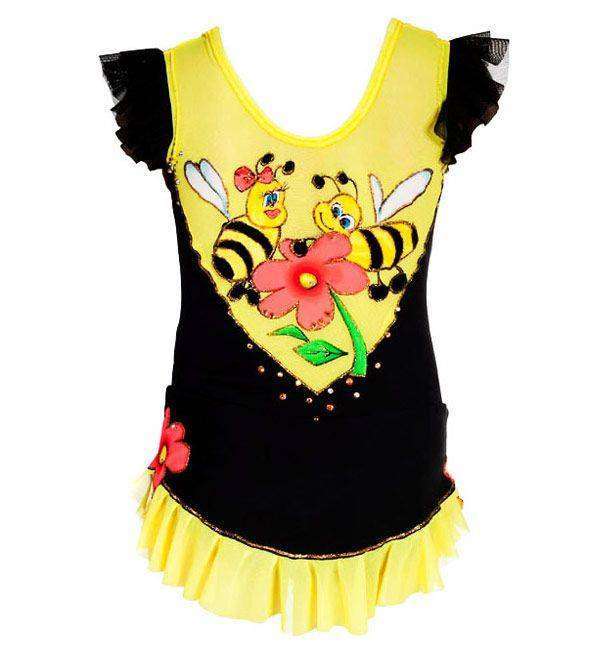 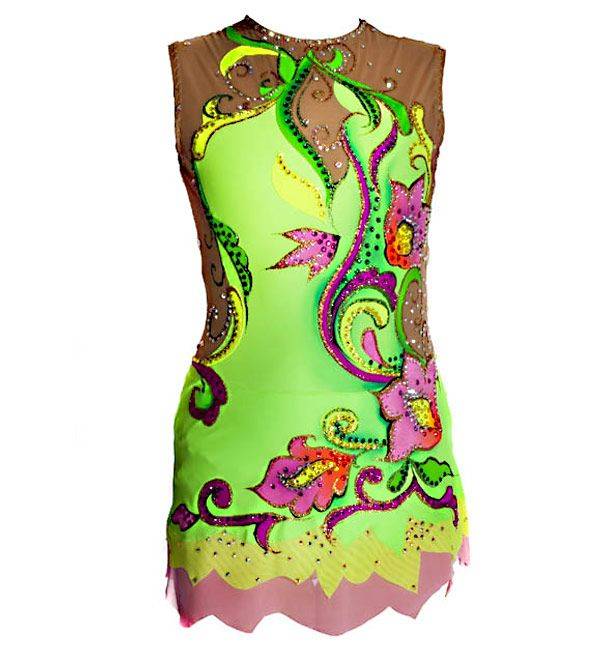 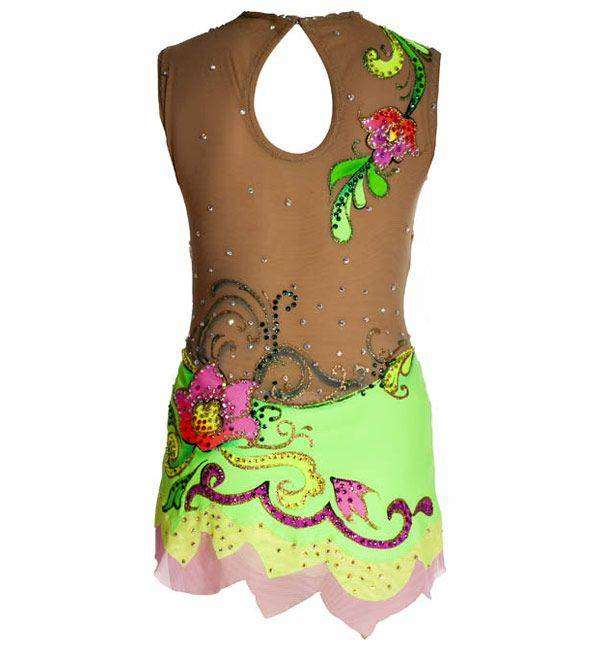