Belarus was the big winner at the first FIG Acrobatic Gymnastics World Cup of 2016. The gymnasts of the Belarusian team impressed with their results reaching the top of the podium in two of the five categories of competition (Men’s and Women’s Pairs, Mixed Pair, Women’s Trio and Men’s Group) in Puurs as the Acro World Cup season got off to a high-flying start. Here are five most outstanding moments from the competition:

< Tabea Alt wants to get to Rio!

Gymnastics Fantastic at the Grand Prix in Moscow! >
Our goods 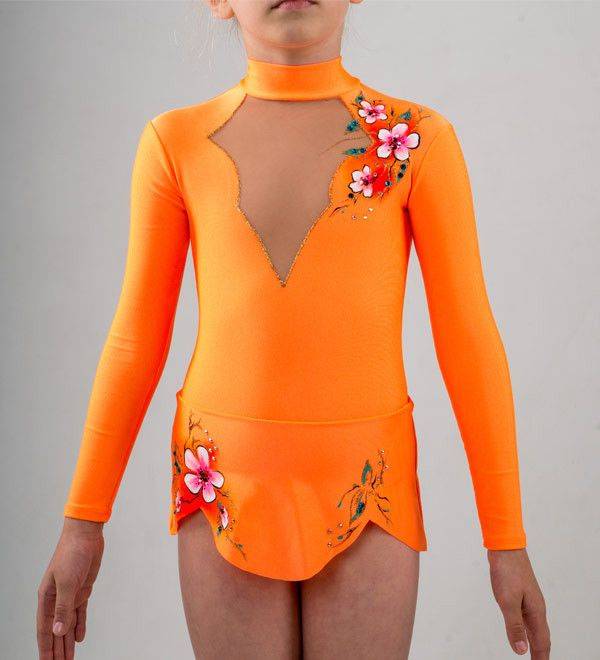 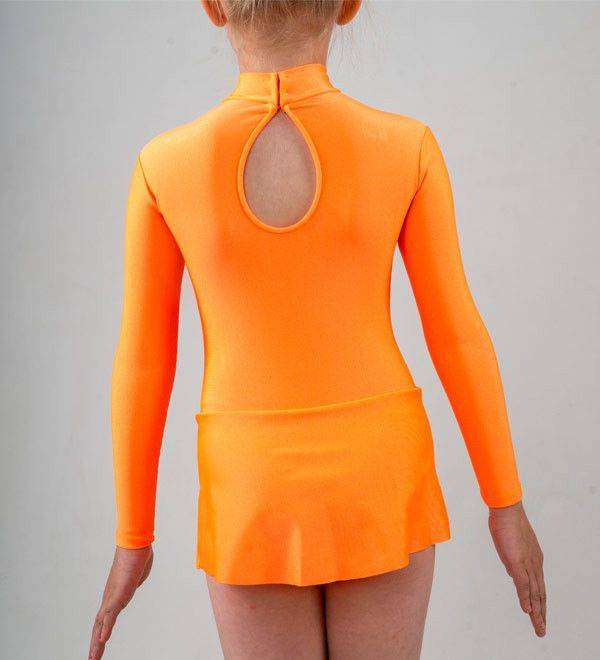 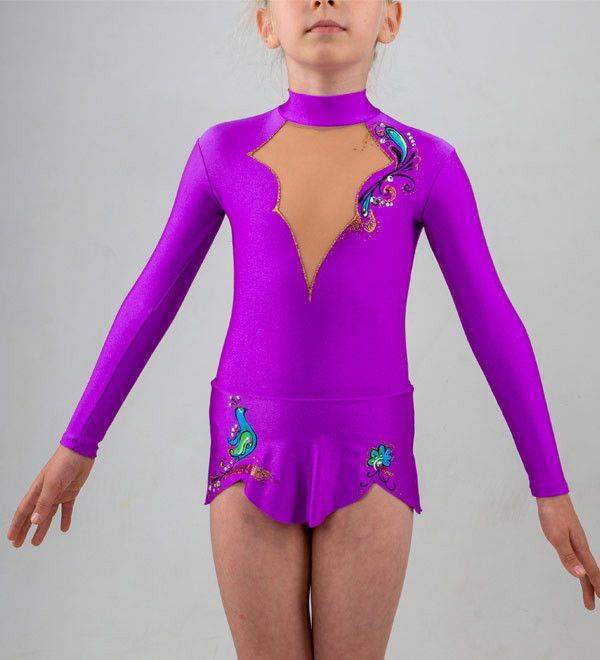 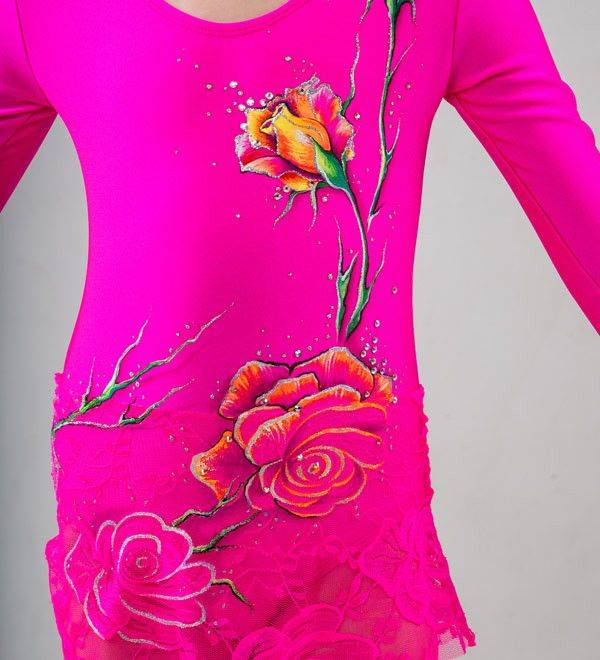 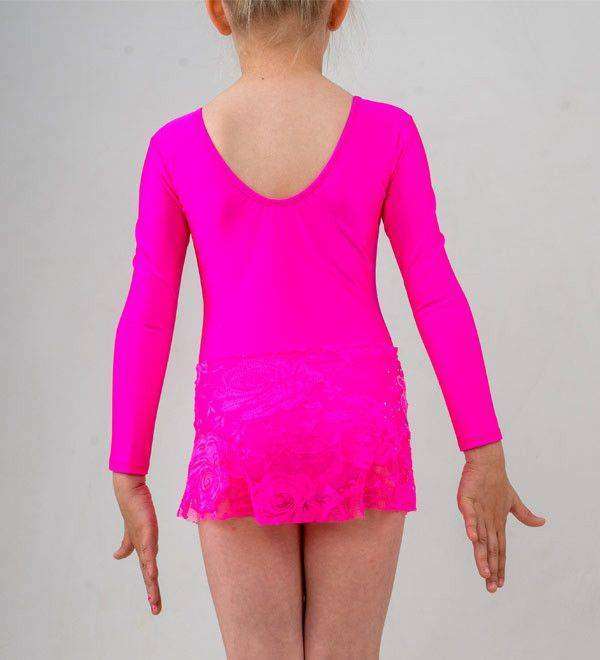 TOP 6 Leotards of Universiade in Kazan 2013

LAST WEEK OF 30% DISCOUNT ON ALL PRODUCTS!